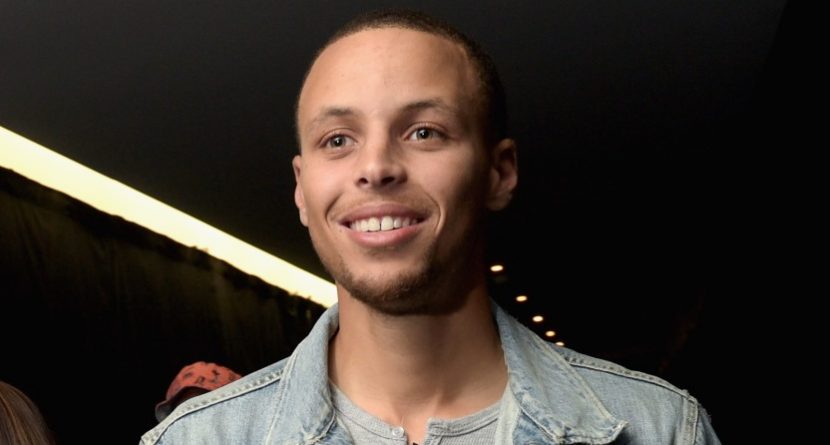 The Warriors are 39-8 and one of the best teams in the NBA, which you’d think means the players are all 100 percent focused on the game and getting the win any night of the season.

Curry recently joined In Depth with Graham Besinger and dished on what he actually thinks about when he’s not dominating on the court. Hint: It’s golf.

“Occasionally, it happens for sure,” Curry said. “We went to play in orlando last year and Bubba Watson was sitting courtside across from our bench and I was out of the game and I noticed he was over there and I’m picturing myself like, what would it be like to be Bubba Watson? Going to the Masters and winning, what his life might be like traveling all over, playing the best courses in the world and things like that.”

But it’s not just random golfer sightings that get Curry’s mind going about the other game he loves so much. Sometimes, it can be something as little as a lingering swing tip.

“…Maybe a swing tip will pop up in my head and I’ll think, hmm, what if i get my wrist turned a little or something random,” Curry said. “Definitely not on the court, but on the bench for sure. We’ve got a lot of golfers on the team so we talk about it a lot during the season.”