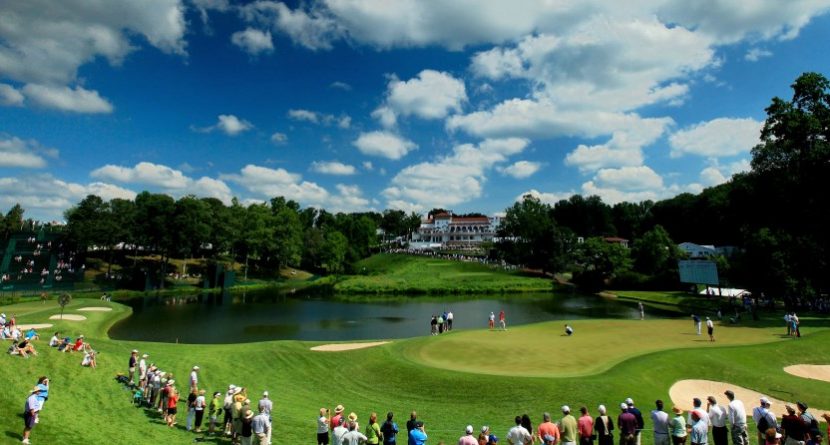 “We’re huge Tiger fans. For many people, he put golf on the map. But for us, it’s all about playing great courses. At the core, we think there’s a lot of interest in being able to play amazing courses around the world, as yourself or some other golfer, in that gaming environment,” Wilson said.

There is no release date for a new game, and EA Sports will still maintain a relationship with the PGA Tour, but the focus will be more on courses than any one golfer. “We’re essentially reworking our entire golf business,” Wilson said.

The company will want to create a new game soon as the new PlayStation4 and Xbox One systems are scheduled to come out later this month. Then again, it could just re-release “Tiger Woods PGA Tour 14,” which hit stores in March.

That game features 20 popular layouts, with six historic courses that can be downloaded. Because it already features some classics, the new EA Sports golf game has a high bar to reach.