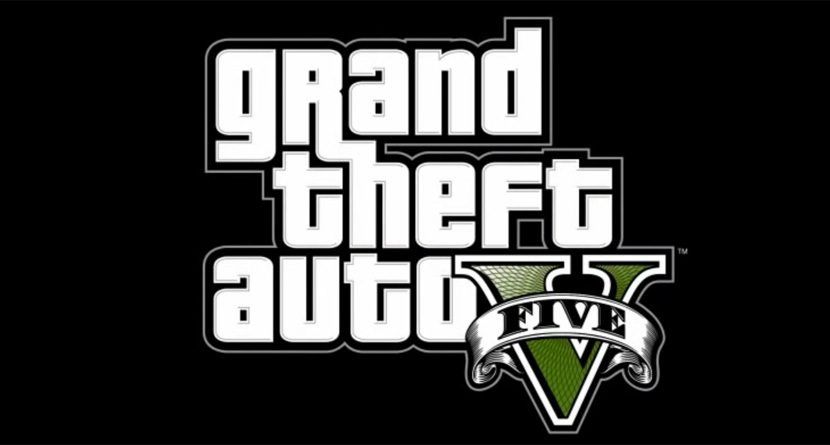 When you think of the Grand Theft Auto video game franchise, chances are you picture a montage of car jackings, catastrophic violence, running from virtual police and the occasional tryst with a virtual “woman of the night”. Thanks to the good folks at Rockstar Games, the most recent installment also includes a pretty detailed golf game! When it comes to awesome mini-games and side quests, Grand Theft Auto V follows the same formula its preceding titles have used with great success. While past installments have featured elements such as bowling, racing and darts, this year’s release finally includes a slew of more interactive and engaging time-wasters like tennis, yoga and the greatest game on the planet: golf.

I mean, what better way to take a break from killing virtual bad guys than a quick 18 holes in Los Santos?

Fans of the GTA series will know that this is not its first foray into golf. GTA: Vice City Stories featured its own golf mini-game that allowed players to hit balls at a virtual driving range during the “Home’s on the Range” chapter.  GTA: The Ballad of Big Gay Tony also featured a similar driving range game held at Liberty City’s Leaf Links or Swingers Golf Club.

Related Links: ESPN ‘Body’ Mag: A History of Golfers in the Buff