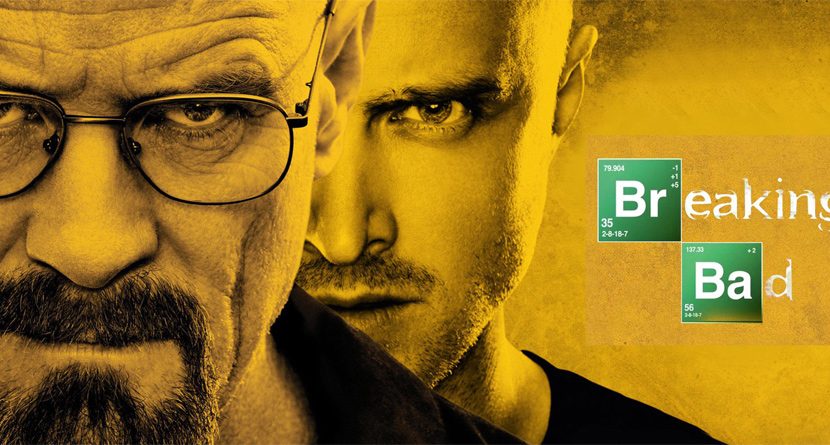 In case you were too busy exploring life outside of PGA Tour golf over the weekend, here are a few newsworthy items you may have missed:

1) David Howell Wins Dunhill Links – Egads! There actually was some golf played this week in the world, and it was at the European Tour’s Dunhill Links Championship. David Howell won for the first time in what seems like forever, having previously dropped out of the world’s top 550 players. Congratulations to the journeyman. 2) Peter Uihlein Shines at Dunhill – While Howell came out on top as the eventual winner, Peter Uihlein came ever so close to becoming the first American to win the Dunhill Links in the tournament’s history. Look out for this kid in 2014.

4) The Presidents Cup is this Week! – Everybody get excited, because we have another team match play event teeing off this week! The great news is that this is an event the United States team has fared well in over the years. The even-better news is that U.S. Captain Freddy Couples will undoubtedly casually walk around the course in a smoking jacket and loafers.

5) Breaking Bad Ends with Series Finale – In non-golf news, the hit television series Breaking Bad came to an end on Sunday with an epic final episode that is sure to keep people talking for at least a few hours. Hey, you know how the internet affects people’s attention spans these days. Look! A bumble bee! 6) Amanda Bynes Enters Malibu Rehab Center – Mental Health’s Flavor of the Month Celebrity Amanda Bynes checked herself out of a psychiatric facility and into a more “inviting” Malibu rehab center over the weekend. Bynes’ current struggles should serve as a reminder to everyone that you should never, ever start your career at Nickelodeon.

8) Alanis Morissette’s Nanny is Pissed – A nanny that worked for singer Alanis Morissette in recent years is suing her former boss for various alleged disagreements. If history has taught us anything about Morissette, it’s that she totally gets over drama extremely quickly and won’t write a bunch of songs about her feelings.

9) The U.S. Government is Shutting Down – According to multiple reports, the United States government is expected to “shut down” this week due to a number of issues including a lack of appropriate government funding. Meanwhile, Bill Gates was again seen wearing a duck’s bill while diving into a massive pile of gold coins much to the delight of his nephews Huey, Dewey and Louie.

Other Hot Links:
– Tweek in Review: This Week’s Best Tweets
– Bubba Watson Down on the Farm
– Caddie’s Kingmade Jerky the Tasty Treat for Tour Pros