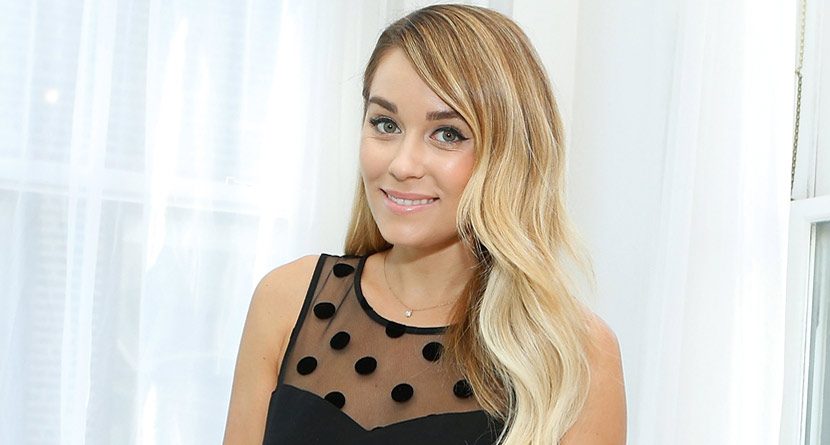 In case you were too busy trying to catch one of your last golf rounds of the year this weekend, here are a few noteworthy items you may have missed.

1) PGA Tour season started again – After a horribly long offseason of two weeks (I’m not sure how we managed), the 2013-14 PGA Tour season teed off at the Frys.com Open on Thursday. Jimmy Walker eventually won the tournament for his first career victory on tour. Could this be a sign of bigger things to come for Walker?

2) Gary Player is opinionated – Pro golf legend Gary Player is in the news again for sharing his opinion, this time about Tiger Woods. According to Player, Woods was on track to break Jack Nicklaus’ major championship record before he went through a series of swing changes. Hey, at least Player isn’t talking about Woods’ relationship with Lindsay Vonn. Yet. 3) David Lynn Wins Portugal Masters – The victory marked the second European Tour title for Lynn. However, the bigger news is that people play golf in Portugal!

4) Rory McIlroy may or may not be single again – There are a number of conflicting reports suggesting McIlroy and female tennis player Caroline Wozniacki have ended their on-again-off-again relationship. Depending on which source you want to believe, one thing is for certain: neither athlete needs this distraction in their lives.

5) Bruce Jenner hates the paparazzi – In non-golf news, Bruce Jenner is not having a good autumn. In addition to facing numerous reports that he and wife Kris are getting a divorce, Bruce has also been seen flipping off paparazzi in a recent episode of Keeping Up With the Kardashians. There is no confirmation whether or not that finger was plastic.

6) Arrowhead Stadium is really, really loud – The home of the Kansas City Chiefs broke the record for loudest stadium on Sunday afternoon, reaching 135 decibels. The Seattle Seahawks home, CenturyLink Field, held the record previously. This achievement also marked the most exciting thing to ever happen in Kansas City.

8) Wallenda family is crazy – The world famous daredevil Wallenda family walked a tightrope 500 feet over Charlotte Motor Speedway this weekend, answering the age-old question “Could there be anything more ridiculous than a NASCAR race?”

9) Jurassic Park has another sequel – Finally, the once mega blockbuster hit Jurassic Park will be reborn with a brand new sequel, Jurassic World. With any luck, we will all be seeing those annoying “water vibrating in a glass” scenes for months.