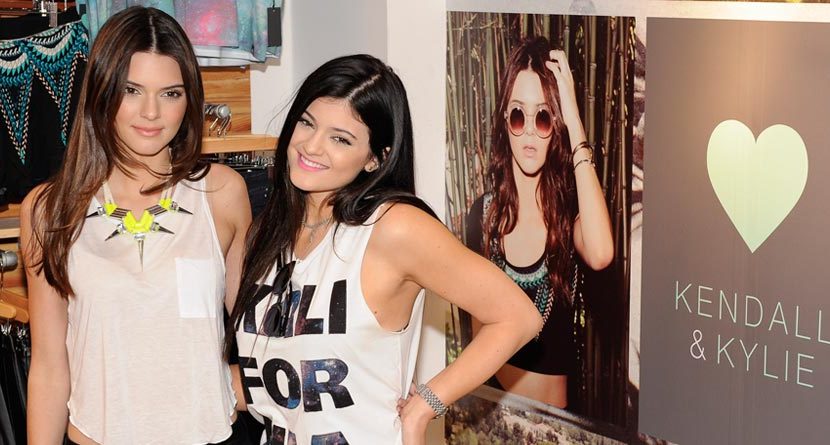 In case you were too busy buying me a birthday present last weekend, here are a few notable news items you may have missed.

1) Jason Dufner Wins First Major – With his victory at the 2013 PGA Championship at Oak Hill CC, the softspoken Jason Dufner became a major winner for the first time. He also showed all of us how close he is to his wife, Amanda, by way of two strategically placed love taps. High-five, Jason!

2) Tiger Woods Ends 2013 Without a Major – Let’s be honest; there weren’t many people who were convinced that Tiger Woods was “good enough” to win another major this season. Sure, fans suspected that Woods might sneak away with a win, but nobody knew what to expect. Then Tiger proceeded to win five tournaments… but still no major. Golf fans everywhere are confused.

3) Rory McIlroy Shows Promise at PGA – Even more surprising than the year Tiger had was the year Rory struggled through. However, the Northern Irish superstar seemed to find his groove at Oak Hill, recording a respectable T-8 finish at a tournament where he was the defending champion. Let’s hope this is a sign for things to come in 2014. 4) Kids in 1912 Were Smarter than You – In non-golf news, an eighth-grade school exam from 1912 has surfaced on the internet and is proving everyone how stupid we’ve become. Questions on the exam include “Through what waters would a vessel pass in going from England through the Suez Canal to Manila?” Try as I might, I could not find the answer to this question on my Xbox.

5) Kylie Jenner Turns 16 – … and apparently has a really mean sister, too. Based on a video floating around the web, Kendell Jenner – Kylie’s older sibling – surprises the birthday girl by busting into her bedroom and scaring the daylights out of her. Don’t you just hate sisters?

6) Kristin Stewart Won a Bunch of Meaningless Awards – At last week’s Teen Choice Awards – which basically gives weird trophies to people who make movies about vampires and sexy werewolves – Twilight Saga actress Kristin Stewart won of bunch of awards. The best part? She wasn’t even in attendance to accept any of them. I’m sure she was out being awkward and hating her parents. Or something.

7) Lobster Disease is Creeping up on Maine – Guess what? Apparently there is this lobster shell disease floating around in the worlds’ oceans that makes the poor little animals “unsightly”. You know, because lobsters were so damn attractive in the first place. The disease – which makes the lobster’s shell sticky and weird, thus unmarketable to foodies – is not harmful to humans. But it will mess your pet lobster up something fierce, yo.

8) Final Season of Breaking Bad Aired Last Week – As one of the most successful television shows in history, the ongoing saga of chemist-turned-meth dealer Walter White known as Breaking Bad will conclude this year. Fans everywhere are wondering if writers will kill off White, but I think the biggest question is what made the dad from Malcom in the Middle start slinging crank.

9) Matt Damon’s Elysium is Awesome – Finally, the new sci-fi movie Elysium topped the box office charts last week, surprising many movie critics. The movie, which depicts a bald Matt Damon running around with a giant laser, is sure to be a huge hit in my family as I, too, like to shave my head and shoot giant cockroaches.

Other Hot Links:
– How Fox Sports Can Change The Way We Watch Golf
– 3 Golfers Who Have Hit The Lottery
– 9 Greatest Moments in PGA Championship History