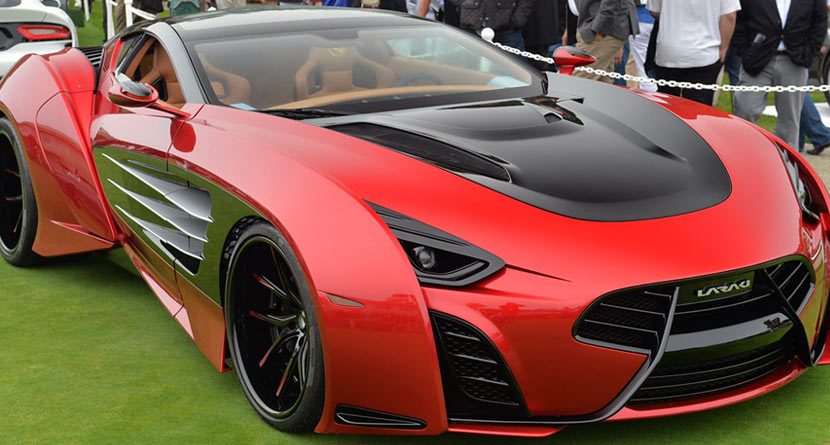 In case you were too busy watching NFL preseason football this weekend, here are a few newsworthy items you may have missed.

1) Europe Wins the 2013 Solheim Cup – And it wasn’t even close, folks. The European team trounced its United States opponent for its first Solheim Cup victory on American soil. In other news, the Americans definitely made a strong point with the amount of face paint they sported over the weekend. Because that matters.

3) Matthew Fitzpatrick Wins US Amateur – After winning his match final on Sunday, Fitzpatrick became the first Englishman to win the U.S. Amateur in over a century. Earlier in the year, fellow countryman Justin Rose became the first winner of the U.S. Open in 43 years. I think we all know what this means: It’s the new British Invasion! Everybody panic!

4) Kylie Jenner Had a Totally Awesome Sweet 16 – In non-golf news, Kylie Jenner had a massive Sweet 16 birthday party over the weekend punctuated by a surprise appearance by rapper Drake. Other attendees at the party included Big Sean, Jaden Smith and a huge helping of “Who gives a damn?” 5) Randy Orton Wins WWE Title at SummerSlam – In a surprising turn of events – because this stuff is never decided beforehand and nobody saw this coming – superstar Randy Orton became the newest WWE Champion by pinning an unconscious Daniel Bryan, who had just won the title moments earlier. If none of that makes sense, don’t worry; just throw on a NASCAR t-shirt and start screaming at your television.

6) Kelly Rowland Has a Fitness DVD – Former Destiny’s Child member Rowland is set to release her first fitness DVD, which will undoubtedly make you ready for the proverbial jelly. (That made much more sense in my head.)

7) UFO Sighted by India-China Border – Nerd Nation just about exploded this weekend as reports of a massive unidentified flying object was sighted near Lagan Khel in Ladakh. While there is no footage of the saucer, the United States government has already dispatched Gillian Anderson and a horrendously hungover David Duchovny to the scene.

8) Laraki Epitome Stuns at Pebble Beach – During the 2013 Pebble Beach Concours d’Elegance, Laraki unveiled their new insane luxury sports car, the Epitome. Never to be outdone, Subaru quickly responded by duct taping a Starbucks mug and a Bamboo Stylus to a Huffy bicycle and nicknamed it “Apotheosis.”

9) Volcano Erupts in Japan – Sakurajima, a massive volcano in Kyushu, Japan, erupted over the weekend sending lava and other fun stuff five kilometers into the atmosphere. Moments later, the volcano was slapped with a $3,000,000 citation for polluting the air.