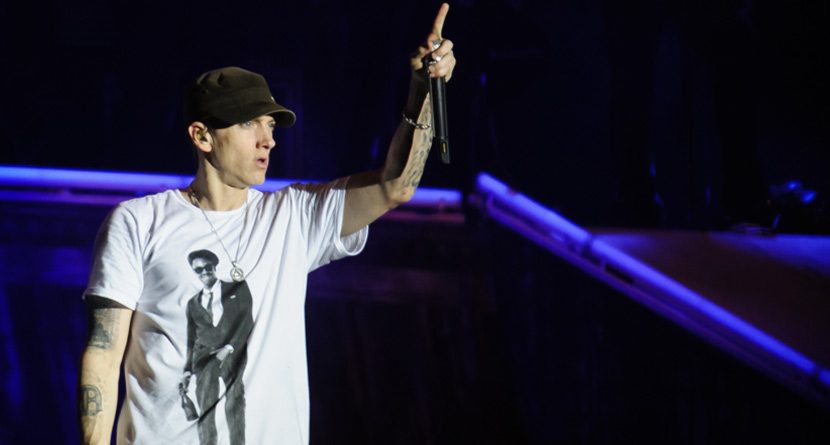 In case you were too busy witnessing the shock and awe of Hanna Montana twerking all over Robin Thicke last night, here are a few notable stories from the weekend you may have missed:

1) Adam Scott Wins The Barclays – If you haven’t already heard, Adam Scott is making a serious push for Player of the Year considerations after Sunday’s win at The Barclays. Scott now has two massive victories in 2013, including The Masters in April. Should Tiger be worried? 2) Tiger Woods is Apparently 50 Years Old – Somebody please explain to me why Tiger Woods is hurt almost every year? After suffering from apparent back spasms throughout his final round, Woods’ continued participation in the FedExCup Playoffs is in question. Has there ever been a golfer who has been hurt more often than Woods?

3) Lydia Ko is the Next Big Thing – Believe it or not, but 16-year-old amateur golfing sensation Lydia Ko is the biggest bright spot for the future of golf on the planet. With her win at this week’s Women’s Canadian Open, Ko now has four professional tournament victories in two years. Nike will be knocking down her door soon, I imagine.

4) Where in the World is Lamar Odom? – In non-golf news, NBA player Lamar Odom has gone missing over the past 72 hours. According to numerous reporters, family members attempted a drug abuse intervention with Odom before he skipped town. Here’s hoping he is found alive and well soon.

5) iPhone 5S Rumored to be Very Colorful – Autumn must be around the corner because new iPhone rumors are swirling around the internet like wildfire. This time, gadget geeks are speculating that Apple’s newest smartphone will be available in multiple colors. Who wants to guess which color Rickie Fowler picks?

6) Eminem’s New Album Release Date – The rapper’s much awaited new album will drop into stores on November 5, 2013, according to an announcement Eminem made at last night’s MTV Music Awards. The album will likely coincide with the release of the new Call of Duty: Ghosts video game.

7) Brain-Eating Parasite Kills Boy – Apparently there is a new brain-eating parasite on the loose. The horrific parasite – which appears to be similar to an amoeba – has tragically killed a 12-year-old Florida boy over the weekend according to reports. Experts suspect the patient contracted the parasite while swimming, which should scare the daylights out of everyone.

8) Jurassic Park 3D is Awesome – In more uplifting news, Jurassic Park 3D debuted at No. 1 in the international box office over the weekend. The reboot of the sci-fi classic should also scare the crap out of you since you can now “experience” a velociraptor up close and personal.

9) N’Sync Returns to the VMAs – Finally, the legendary boy-band N’Sync returned to the VMA stage – by way of Justin Timberlake – on Sunday night. While the group only danced and sang or portion of one song, it is doubtful the overweight, middle-aged heartthrobs could handle much more.