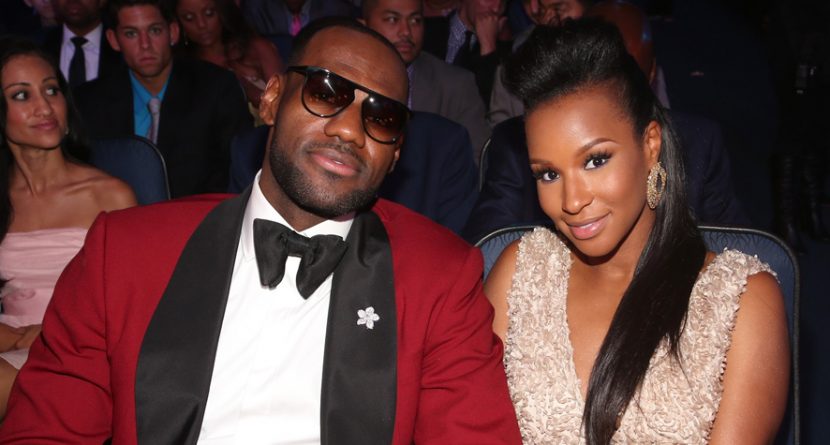 In case you were too busy watching one of the many weather delays in the sporting world over the weekend, here are a few noteworthy news items you may have missed. 2) Pettersen Wins the LPGA’s Fifth Major – Think what you may about whether or not the LPGA should have a fifth major on its schedule. The fact remains that the Evian Championship is one of the “big ones” now on that Tour, and Suzann Pettersen won it for her second career major. Inbee Park finished a disappointing 67th for the tournament, which was shortened to 54 holes due to rain.

3) Rory’s Season is Over – But at least it ended on somewhat of a high note, right? Rory McIlroy finished his final two rounds of the BMW Championship under-par after firing consecutive rounds of 68. While he was nowhere near in contention for the tournament, McIlroy’s naturally curly hair escaped the Chicagoland weather just in the nick of time.  At least now he can concentrate on his 1-on-1 rematch with Tiger at Missions Hills in China next month.

4) Nick Lachey Celebrates Son’s Birthday – In non-golf news, former 98-Degrees singer Nick Lachey and his wife Vanessa celebrated their son Camden’s birthday over the weekend. While the couple’s been parents for a full year now and probably should have told someone, most of us “common folk” couldn’t possibly care less.

5) Bill Cosby Is Mad About Something – The former Cosby Show dad is in the tabloids again this week, sharing his opinion on how he feels African-American fathers should treat their children. There’s no word on whether or not that advice includes horrific sweaters and pudding pops, but here’s hoping that it does. 6) Powerball Swells to Over $400 Million – The multi-state lottery game survived the weekend without a winner once again, causing the jackpot to swell over $400 million. While you are statistically more likely to get yelled at by Bill Cosby than win the lottery, I highly recommend dropping your paycheck on tickets this week.

7) LeBron Got Hitched – Miami Heat superstar LeBron James married his high school sweetheart Savannah Brinson over the weekend, simultaneously breaking the hearts of thousands of Miami-area women in the process. What is even more interesting, of course, is how the new Mrs. James now has exactly half the number of rings her husband has won in his career.

8) New 2014 Corvette Stingray Shines – As if there was any doubt, the new 2014 Corvette Stingray by Chevrolet debuted over the weekend to high critical acclaim. Geared toward the hardcore racing gearheads of America thanks to a redesigned body and other “racing” features, you can expect to see these suckers lined up in the driveways of old, overweight white men in no time. 9) President Obama is Questioned by Stephanopoulos – The Commander in Chief agreed to sit down with ABC’s George Stephanopoulos on Friday to take part in an interview that saw the news anchor question Obama over his stance on Syria. The interview turned rather bland, however, as Obama could be seen with his head cocked to the side as he obviously tried to mouth the spelling of “Stephanopoulos”.

Related Links: Golfers Racing BMWs for Cash? It Should Happen