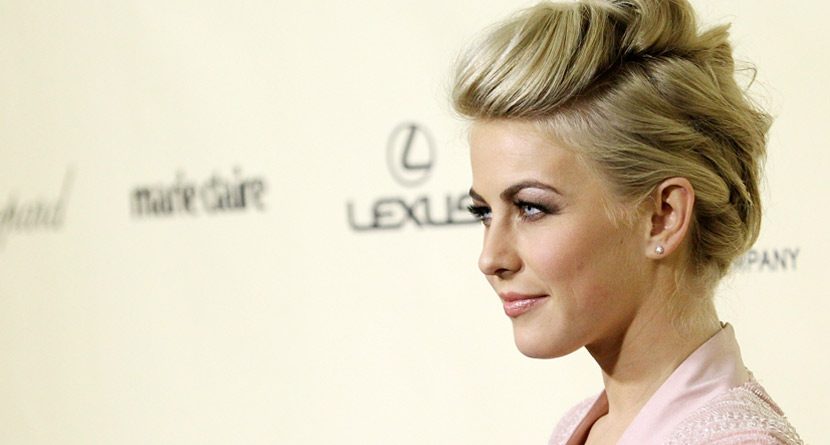 In case you were busy dodging bottle-rockets and hot dogs over the holiday weekend, here are nine newsworthy tidbits you may have missed.

1) Mother Nature wins at Greenbrier — Thanks to a three-hour rain delay, the PGA Tour’s Greenbrier Classic appeared to be headed to a Monday finish. While play was able to finish on Sunday, bad weather has now delayed tournament play a staggering 15 times so far this season, making Mother Nature the favorite to win Player of the Year honors for 2013. 2) Graeme McDowell wins the French Open – The Northern Irishman continued his roller coaster season by winning the European Tour’s French Open on Sunday. McDowell has now won three tournaments this year between the Euro and PGA Tour while missing the cut in five others. There doesn’t seem to be any grey area for the Nona Blue restaurateur.

3) Tom Watson proves he’s still got it – As if there was any doubt, golf legend Tom Watson fired a final round 67 Sunday morning at the Greenbrier. While he still finished in the middle of the pack, Watson only needed 22 putts to record six birdies on his day.

4) Andy Murray wins Wimbledon – Great Britain’s Andy Murray defeated Novak Djokovich in Sunday’s Wimbledon final, becoming the first Brit to do so in 77 years. While Djokovich remains the top-ranked player in world, there is no doubt Murray is feeling like he’s on top of the tennis world. 5) Dwight Howard chooses Houston – NBA prima donna Dwight Howard has officially landed in Houston and will play for the Rockets next season. His deal is reportedly worth $88 million over the next four years… or until he decides to leave town again.

6) Shaq disses Howard – From one former LA Lakers big-man to another, Shaquille O’Neal suggested that Dwight Howard couldn’t handle the pressure of playing for one of sport’s greatest franchises. Those are mighty big words coming from the guy who played Kazaam.

7) Julianne Hough really, really loves America – In true patriotic spirit, Julianne Hough tweeted a rather risqué photo of herself wrapped in Old Glory over the weekend. Not sure about anyone else, but stuff like this definitely has me seeing fireworks. 8) Elisha Cuthbert really, really loves hockey – The former 24 and Girl Next Door actress got hitched to hockey star Dion Phaneuf of the Toronto Maple Leafs. The private ceremony was held at the groom’s Prince Edward Island home, which undoubtedly smells like a sweaty hockey bag.

9) RGIII got hitched, too – The Washington Redskins star quarterback married his college sweetheart, Rebecca Liddicoat, on July 6. Looks like Griffin will be running naked bootlegs for only one woman from this point forward. Am I right?!