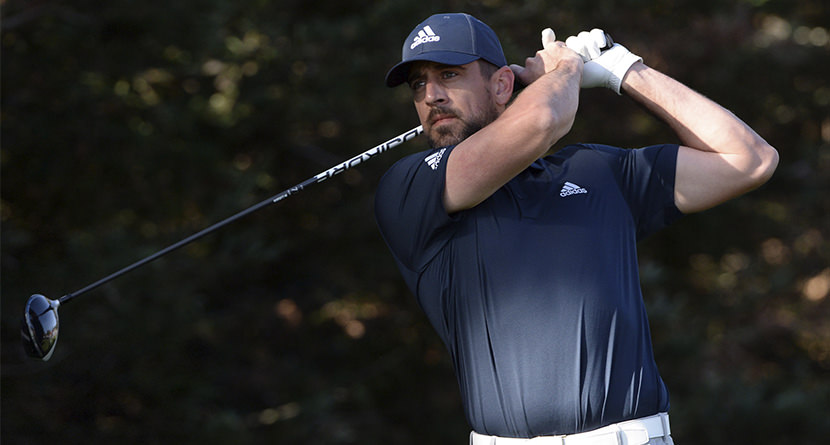 A group of NBA and NFL players will hold a Ryder Cup-style tournament this summer that will feature NBA stars squaring off against NFL stars.

The Showdown will be held at the Mohegan Sun Golf Club in Uncasville, Connecticut on June 27 and 28, and will be hosted by Green Bay Packers quarterback Aaron Rodgers and Houston Rockets point guard Chris Paul, both avid golfers.

The golf tournament will benefit a charity of the winner’s choice. The competition is a joint effort by talent agencies CAA and Turner Sports.

“I couldn’t be more excited,” Rodgers said in a statement. “While the NFL and NBA are home to many of the greatest athletes in the world, a golf course is an entirely different battlefield. I am extremely passionate about golf, and look forward to assembling a team of the NFL’s top golfers to determine, once and for all, which league is truly top on the links.”

Rodgers is an avid golfer and holds a 3.6 index and has played in celebrity pro-ams numerous times.  Paul, who could be coming off an NBA finals appearance with the Rockets, also is a major golfer in the offseason.

“Golf is a favorite sport of mine and I’m thrilled to be hosting this unique tournament where NBA and NFL athletes will trade the court and field for the green,” said Paul. “Competitiveness is essential in our respective sports and I look forward to competing alongside and against the best athletes while raising money for charity.”

Romo Falters on Back Nine in Tour Debut

Tony Romo plays a shot from a bunker on the 18th hole during the third round of the AT&T Pebble Beach Pro-Am golf tournament at Pebble Beach Golf Links.

There are also other big-time pro athletes who dabble in golf, including Arizona Cardinals wide receiver Larry Fitzgerald, who teamed up with Kevin Streelman to win the AT&T Pebble Beach Pr-Am.