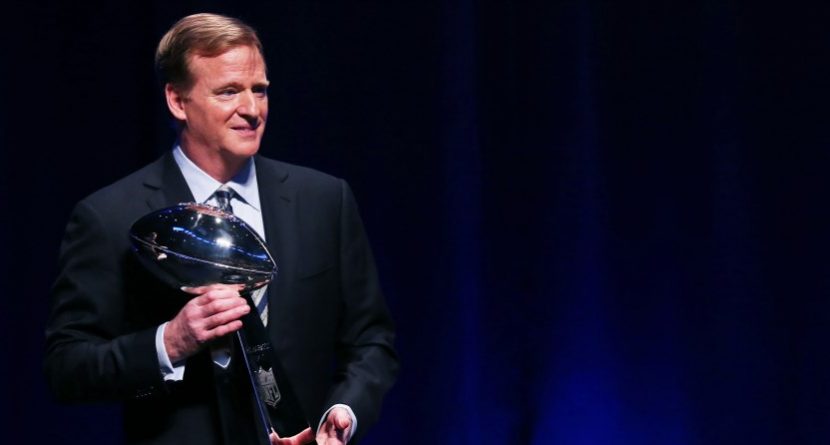 Minneapolis was recently awarded the privilege of hosting Super Bowl LII in 2018, much to the chagrin of media members worldwide who cover the world’s most-watched single-day event. Although the Twin Cities are beautiful, no one says that in February, when the big game is played. Because that’s when it not uncommon for semi-trucks to literally haul tons of snow out of downtown so the city’s citizens can park their cars.

It will also be tough to play golf that time of year, as the NFL likes to do in Super Bowl host cities. In fact, the NFL requests (demands?) that “top quality 18-hole golf courses” be made available for the NFL Foundation Golf Classic that is typically held the Saturday prior to the game. This wish (mandate?) was among many in a 153-page document titled, “Super Bowl LII Host City Bid Specifications & Requirements,” which was obtained by the Minneapolis Star-Tribune.

“The NFL requires the reservation of three (3) top quality 18-hole golf courses, at the same site or in close proximity to one another, for use by the NFL Foundation Golf Classic, scheduled for the Saturday prior to the Game. Greens and cart fees at these three courses must be waived, or otherwise provided at no cost to the NFL. For deep winter locations, the NFL reserves the right to stage this event in the summer or fall of the regular season preceding the applicable Super Bowl.

“The NFL requires the reservation of one (1) top quality 18-hole golf course, for use by the NFL, to host a NFL Network golf event in early March following the Super Bowl.” An artist’s rendering of the new Minnesota Vikings stadium to be completed in 2016. (Vikings.com) An artist’s rendering of the new Minnesota Vikings stadium to be completed in 2016. (Vikings.com)

So it looks like the NFL Foundation Golf Classic will be coming to the Minneapolis area in the summer – when the area really is beautiful – of 2016, because that golf tournament will not be held in February, when the average high is 29 degrees.

As for the event in early March following the Super Bowl? The NFL Network shouldn’t bank on that happening, unless it can push the tourney back at least a month to April, when the average high is a more-golfable 58 degrees.

Other “Specifications & Requirements” include:

– 100% of all revenues from ticket sales.
– The team hotels must televise the NFL Network for a year before the Super Bowl.
– New portable cellular towers at the team hotels to improve cellphone signal strength if it is deemed insufficient.
– ATMs inside the stadium that accept NFL preferred credit and debit cards, in place of ones that “conflict with NFL preferred payment services.”
– 20 color pages of free ad space in daily newspapers.
– Four weeks of free promotions on at least six local radio stations.
– At least 20 billboards in Minneapolis and St. Paul that advertise the game.
– Two top quality bowling venues at no rental cost for another NFL Foundation event.
– Exemption from all taxes.

According to the Star Tribune, the host committee stated, “While the Minnesota Super Bowl Bid Committee did not agree to all of the NFL’s Super Bowl bid specifications, the competitive bid remains private.”

Other Hot Links:
– Rory McIlroy Hits His Way Out of Coleslaw… Seriously
– The Fringe: Keegan Bradley Flexes & PGA Tour Grill Debuts
– Tweek In Review: The Week’s Best Tweets
– The Most Interesting Golf Celebration In The World
– Weekend Recap: The Return of Ben Crane and Inbee Park