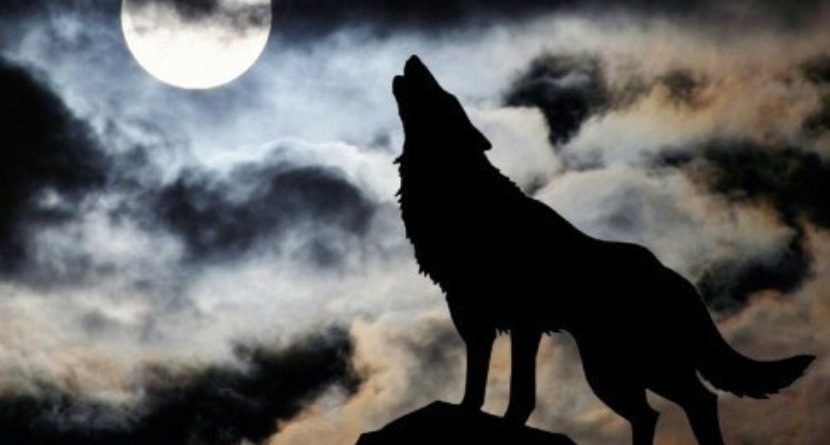 Encounters with wildlife on the golf course are nothing new. It comes with the territory. In fact, we recently saw it in South Africa just a few short weeks ago when a pack of mongoose innocently invaded a pro event. Now, it appears that packs of coyotes are reportedly terrorizing Royal Oaks Country Club and the surrounding community in Houston, Texas. Needless to say, residents are not thrilled.

The Houston Chronicle has the latest:

Residents have reported seeing the coyotes roaming the golf course for the gated community, and one poster claimed as many as 12 coyotes were seen in a drainage ditch. Another resident reported a 40-pound dog was snatched overnight from its yard.

“They’re coming into populated areas and a lot of them are not scared of humans,” said resident Rusty   Gilbert. “They’re roaming around on the golf course at 10:30 a.m.”

Gilbert said he’s afraid the wild canines will continue to abscond with pets and he wants something done, perhaps trapping them or shooting them with a tranquilizer gun so they could be removed from the area.

Susan Schmidt, whose unfenced back yard abuts the course, said she woke up one night to the sounds of what appeared to be an animal in trouble. The next morning she found evidence suggesting coyotes had killed a cat. “I was shocked they were so close to my back door,” she said.

Another resident, Debbie Shelton, said her two dogs came nose-to-nose with two coyotes through the iron fence in her backyard after she took the dogs out for the night.

Residents have been told the homeowners association is not allowed to trap or remove wild animals, and a neighborhood forum is urging Royal Oak residents not to report the problem to the media for fear of damaging the community’s reputation.

While at this point it seems there is no clear-cut solution to alleviate the coyote infestation, here are a few ideas the good folks at Looney Toons recommend: