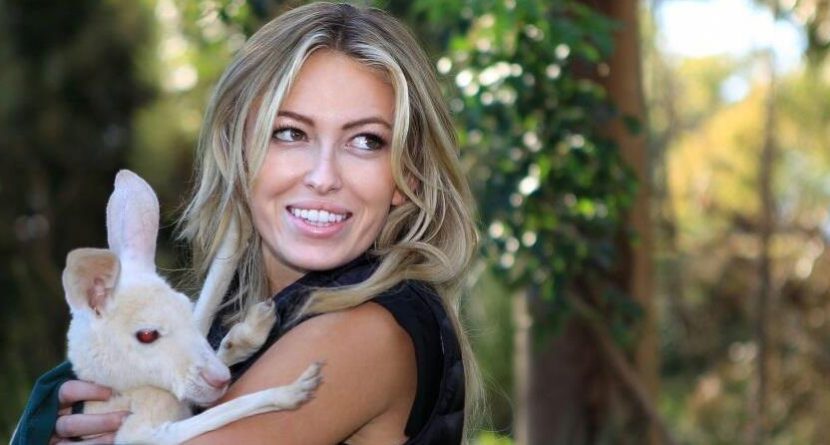 The jet-setting life of Dustin Johnson and fiancée Paulina Gretzky took them Down Under this week so Dustin could participate in the Perth International on the PGA Tour of Australasia. After a solid 3-under 69 on Thursday, he struggled to a 2-over 74 on Friday.

But as he walked off the course, he was greeted by his wife-to-be and a koala, who is a 6-year-old named Sunshine:

Defending Perth champion Bo Van Pelt also got some time with the animals:

As did South African Branden Grace: