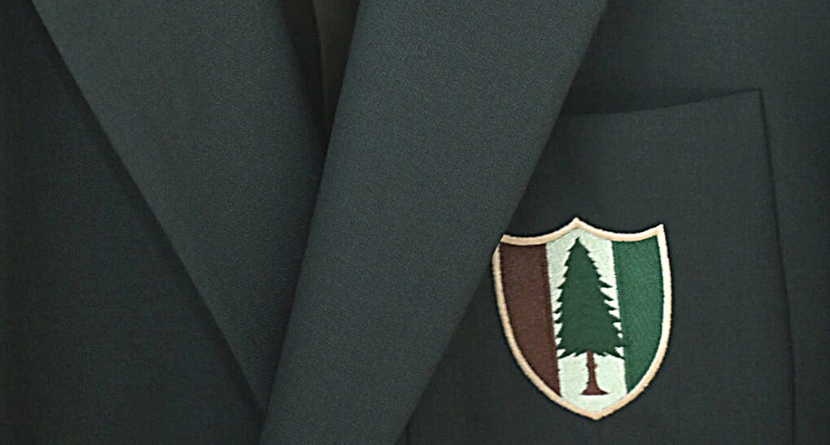 Golf is actively growing. Participation is on the rise. You’ll hear buzzwords like “acceptance” and “inclusivity” in relation to the sport, a sign that its decision-makers and power brokers recognize the need for progress. And yet, we are still reminded on occasion that there’s a long, long way to go.

Enter Pine Valley Golf Club, a storied private course in southern New Jersey that reputable golf publications annually rank among the country’s best. Designed by a group of renowned architects that includes A.W. Tillinghast, the club was founded in 1913 and has twice played host to the Walker Cup matches among other high-profile events.

But all that pomp and prestige matters little when you continue to operate like it’s 1913. Or 1923. Or 1953. In fact, one could argue that any effort to preserve the past comes at the expense of the forward momentum for which so many others are fighting.

Last week, the details of Pine Valley’s shocking discriminatory practices were brought to light when an eight-page civil rights complaint was filed by the state’s acting attorney general alleging a “pattern of gender-based discrimination.”

The club, which only just started admitting female members in April 2021, has hardly backed up the claim; men comprise over 99% of the membership, and the only three women out of the 700 total members were all high-profile players who bypassed the typical admissions process.

Additionally, the lawsuit alleges that women were also effectively banned from owning or leasing homes on the course. And generally speaking, hiring practices at Pine Valley remain woefully behind the times. Women account for just 4% of the staff at the club, filling roles such as bookkeeper and laundry worker, per the complaint.

“Gender-based discrimination has no place in New Jersey, period,” said Matthew Platkin, New Jersey’s acting AG. “Our Division on Civil Rights is committed to rooting out unlawful discrimination and holding accountable those who violate our laws.”