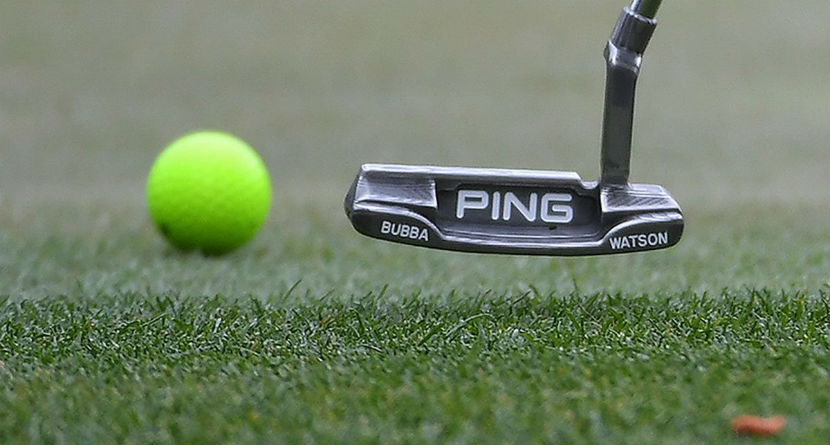 An equipment manufacturer does not simply just stop making clubs. There are a variety of things that need to happen over time before they are officially out of the industry, one of which is the transfer of patents. Since Nike announced last August that they would be exiting the hardgoods business, technically their “secrets” have been up for grabs. As of earlier this week, Ping reportedly purchased five of them.

The Phoenix Business Journal has the report:

“We see this as an opportunity to add utility patents to our already significant intellectual property portfolio,” said Ping President John K. Solheim, in a statement. “Our team can use these patents, along with our existing intellectual property, to our competitive advantage, accelerating our ability to further technology that ultimately leads to higher performing, score-lowering golf equipment.”

Terms of the patent sales weren’t disclosed. A Ping spokesman said the company has purchased additional Nike golf equipment patents, but those sales are not yet reflected in patent records.

So what did Ping actually acquire? My Golf Spy’s Jon Barba got a hold of the five patents and broke them down in detail:

Ping has picked up some fairly interesting technology, the most stunning of which is a patent application for a complete single length set, including woods, hybrids, and irons. It’s by far the longest and most detailed patent and was filed by Nike in May of 2015.

Ping also purchased what appears to be a 2007 manufacturing process patent for the rotational molding of polymeric components for metal woods. This patent appears to cover what Nike called RZN, a strong, lightweight component which was used extensively in its Vapor Flex and Vapor Flex 440 drivers.

. @PingTour has purchased several @nikegolf patents. Did they get anything good?

Another patent, granted in 2012, covers aerodynamic features for metal woods, specifically dimples on the crown and/or sole, and even more specifically, crown dimples concentrated towards the hosel and even on the hosel. Given the timing of the patent, this appears to be Nike’s version of Ping’s turbulators.

It had been reported that Nike was planning to do away with its unique Covert Cavity in its 2017 metalwoods line, but the company did have a 2013 patent for an elongated cavity in a square-shaped driver intended to allow for weight redistribution and increased MOI.

The fifth patent picked up by Ping is a 2006 concept that would allow the manufacturer, club fitter or builder or even the user the ability to adjust the sound and feel of a club, specifically the putter.