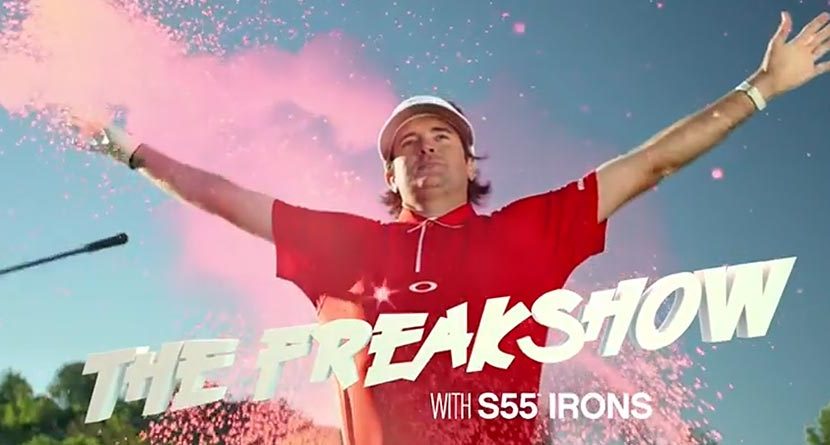 What makes a great commercial? On average, a company has 30 seconds to sell you something and it usually takes you even less time than that to decide whether or not you’re going to go along for the ride.

One golf company that does a great job of getting buyers to take that ride is PING. Each year, PING seems to roll out great spots. Whether those ads feature its tour stars Bubba Watson, Hunter Mahan and Lee Westwood, or just some average Joe doing a caricature of some stereotypical golf personality, they always seem to be spot-on.

This year, they’ve added Billy Horschel to the mix and while his spots have yet to be released, you’ve got to figure they’ll be pretty good. I mean, a guy who shows up to Sunday at the U.S. Open in octopus pants has to have a sense of humor, right?

Which of your #GolfBuddies would star in your #PINGTV show as ‘The Gamer’, ‘The Performer’ and ‘The Freak Show’? http://t.co/Bpyezumcbm

Along with the release of the “The Performer” and “The Freak Show” spot, PING also posted a behind the scenes look at the shoot for our viewing pleasure.

PING has a history of producing great golf commercials. As late as the G10 iron campaign in 2007 and straight through until now, PING has been bringing the funny with its ads, and the smart money says that trend will continue throughout this summer.

“Julie is making great money. The kids are fine.”

“Now that’s what I call a montage.”

“What Happens if I touch it?”