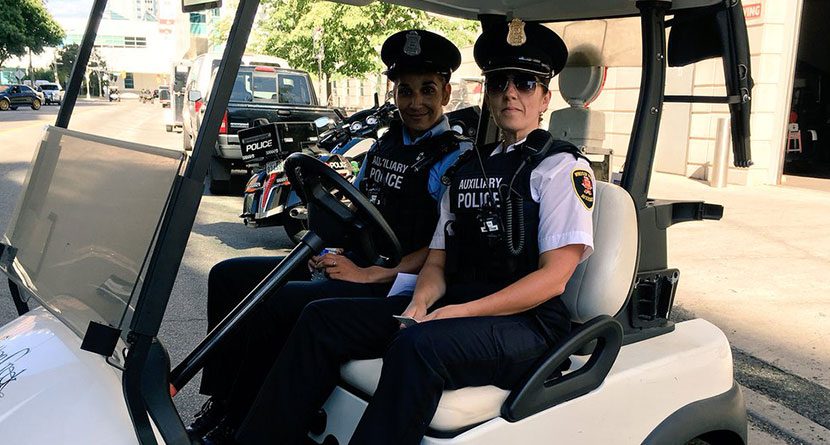 In a story that seems too dumb to be true, two police officers in upstate New York are under investigation for running over a groundhog at Frear Park Golf Course in Troy, N.Y.

According to the report, during the annual outing held for the very Rensselaer City Police Department these men were a part of, they allegedly chased down the doomed animal in their golf cart until it could no longer run, then drove over it killing the poor thing.

In addition to no common sense, they clearly have no etiquette either. Witnesses say they drove through ropes and over tee boxes.


The two officers have been placed on paid leave until further notice.

If they are found guilty, they are likely to be fired. “There is no room in any police agency for a person like this to be carrying a badge and a gun,” Rensselaer Police Chief Rick Fusco stated.

While groundhogs are not necessarily protected by state law, the city of Troy prohibits killing of them in the park. The organization is also now officially banned from hosting it’s annual outing there.