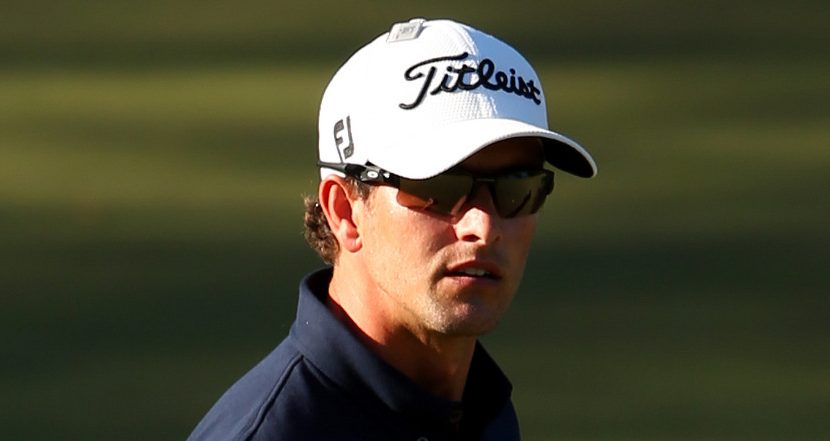 So how about next year’s menu? Let’s look into my gravy-stained crystal ball and see what a few potential winners would serve.

Fowler’s menu is totally xxtreme and oranged-out. Orange chicken from Panda Express is followed by pumpkin and orange Jell-O jigglers. Thirsty for some Orange Crush? Sure you are, bro. Drink up.

This meal of small plates has just a little something for everyone. Champions will nibble tiny portions of Cornish hen, baby carrots, sardines and fingerling potatoes. The dinner will conclude when Donald toasts the crowd with a thimbleful of wine. “Here, guys,” Dufner sighs as he passes out bags of chips to each seated Champion. “I got these down at the vending machine or whatever. Do ya’ll mind if I sit on the floor?”

Johnson’s menu is performance-driven and based on what an athlete like himself would serve to non-athletes: whey protein shakes, Muscle Milk and CLIF Bars. For dessert, the less athletic Champions will savor creatine cupcakes while Dustin puts on a slam-dunk show and a power-lifting exhibition.

Grilled kangaroo with a side of baked potato—each potato is carved into a scale replica of the Sydney Opera House and the entire meal is served on a boomerang. “It’s almost like I didn’t know anything about Australia when I chose this,” he tells the assembled Champions.

Subtle and refined, Garcia’s meal will be made with love. Did I say love? I meant rage. Champions will enjoy freshly slaughtered meat, hand-crushed lobster claws and frozen drinks vigorously shaken up by Garcia himself.

What would you serve if you won the Masters? Who do you think will win the 2013 Masters? Let us know on Twitter! Tweet #B9Nmasters