Presidential Golf Memorabilia Up For Auction 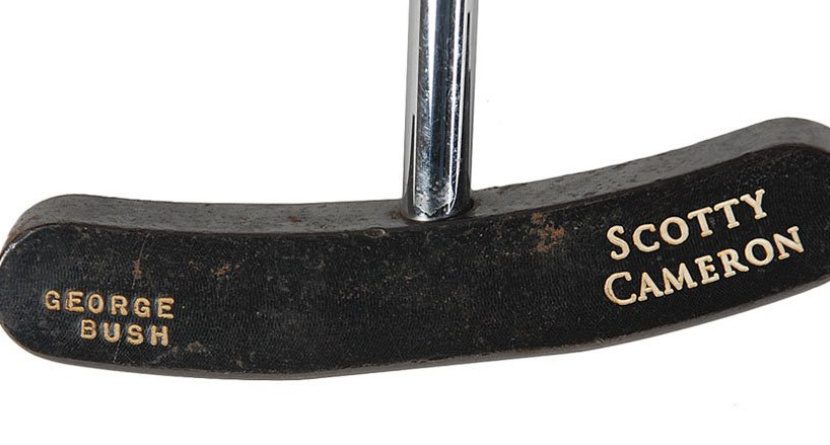 If you didn’t receive a nomination for president during this election cycle, don’t worry, you can still own a piece of U.S. golf history. RR Auction in Amherst, N.H., has put several presidential items up for bid in an auction that concludes this evening. Both presidents were avid golfers; Bush was inducted into the World Golf Hall of Fame in 2011 after receiving a Lifetime Achievement award and Kennedy would spend whatever little free time he had practicing on the White House lawn.

“Those [golf balls] are probably the most valuable golf-related items that we get, are the ones related to JFK,” RR Auction vice president Robert Livingstone told CNN. “Some of them are actually scooped up by White House workers that would keep them as souvenirs because he would leave them on the lawn.”

Whatever you do, don’t leave anything in your car. Otherwise, something like this might happen (those are JFK’s golf clubs!):