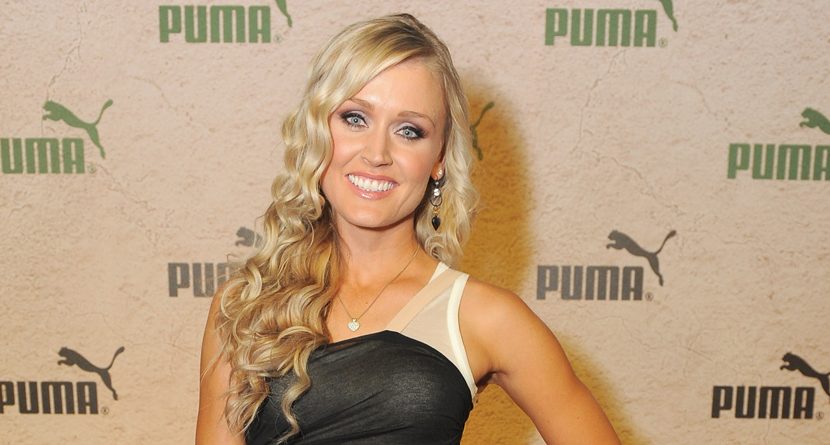 Well, technically she didn’t bare “all,” but Blair O’Neal and COBRA PUMA shook up the golf world with their new ad campaign. As if the pictures aren’t enough, COBRA is also offering one lucky winner the opportunity to fly out to California and play a round with O’Neal. Needless to say, I’d bet that a lot of dudes will be signing up for that.

Back9Network board member Ray Allen made 13 year-old Jack Henry’s dream come true. Henry, who suffers from cystic fibrosis, was flown to Florida to meet his favorite player and called the experience, “the greatest thing ever.”

Clint Eastwood has had a long and incredibly successful career in the entertainment industry. His son, Kyle, is looking to make a name for himself in the music industry as he continues to broaden his audience.

As the anchored putting ban controversy continues to move forward, it seems as if Keegan Bradley has somehow become the “poster boy” for the entire fiasco. Check out his most recent comments about being called a cheater.