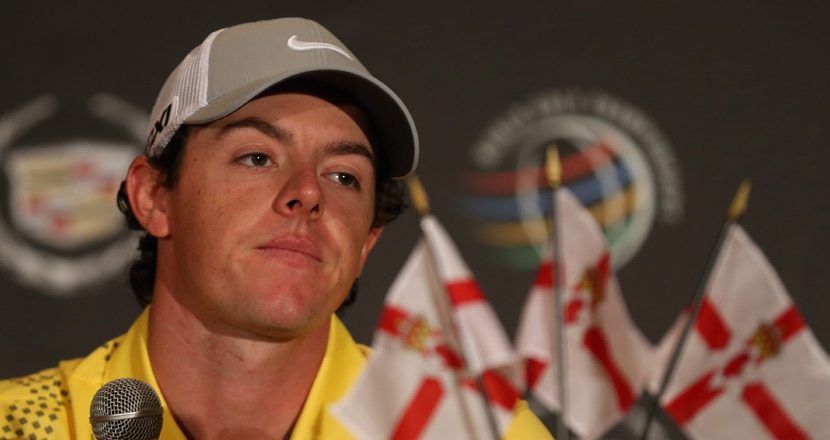 Rory McIlroy has been no stranger to the headlines in recent weeks. From his lucrative Nike deal, to missing cuts, to walking off the course, Rory’s name has been popping up a lot lately. Traveling golfers can now bring their clubs on planes thanks to newly approved TSA decision. Ernie Els says he would have just pounded some Advil if he had a toothache, and Bridgestone Golf is teaming up with the Jimmy Fund to fight the battle against cancer. Check out the hottest news in today’s Pro Tips:

Perhaps this means that Mr. McIlroy only needs one lavish mansion to live in. With his recent purchase in the PGA flooded Florida neighborhood of Palm Beach, I don’t think Rory will be missing Ireland too badly.

The good news here is that all of us golfers can finally bring our sticks on the plane for that weekend getaway. No more dealing with the hassle of the Club Glove to get your clubs from one place to the other. The seemingly bad news is the likely backlash regarding the approval of pocketknives. Time will tell.

When Jimmy Valvano gave his famous speech at the 1993 ESPY Awards, no one could possibly have predicted the lengths to which his vision would grow to. Now, Bridgestone Golf has decided to join up with the Jimmy Fund to help fight the disease that Jim Valvano so admirably battled.

McIlroy’s most recent withdrawal from the Honda Classic has definitely stirred up some controversy in the golf world. The Big Easy not only wishes he had been able to talk him out of it,but also thinks some Advil would have sufficed.