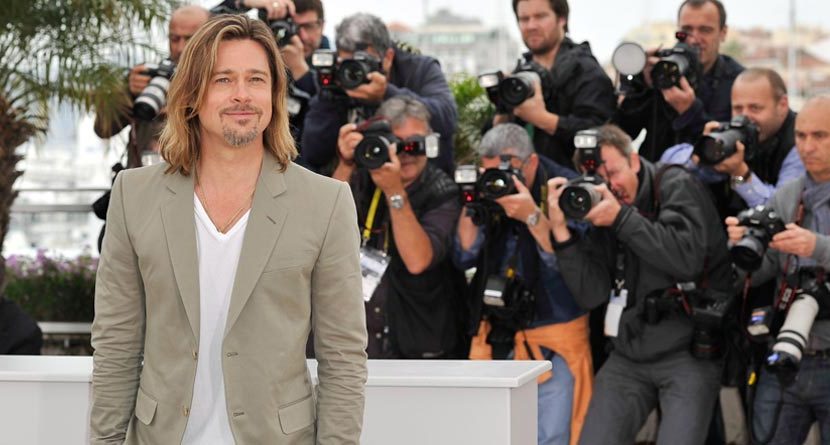 By now, everyone has seen those ridiculous Chanel ads featuring Brad Pitt and his weird new hair.

Well, Chanel dropped $7 million to feature the beloved superstar in that campaign but now, Giorgio Armani is upping the ante even more.

Cate Blanchett has just signed on for $10 million to do the Italian designer’s new fragrance campaign. $10 million to do a couple of commercials? That perfume better have some sort of time-traveling abilities or something.

Now onto the rest of Tuesday’s Tips…