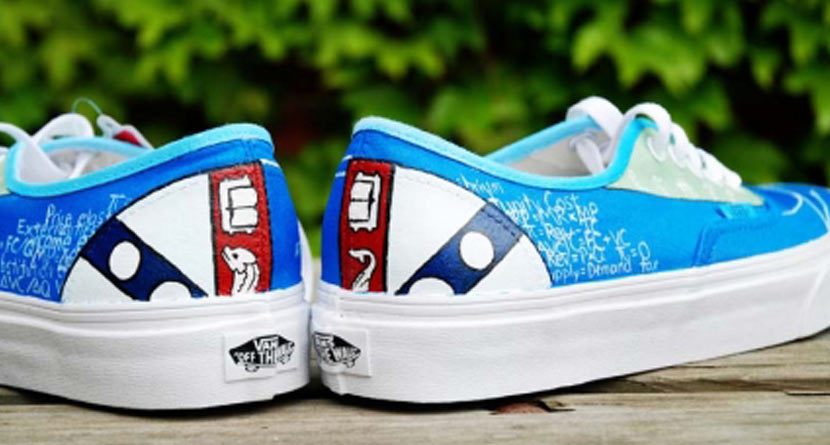 In the Wednesday edition of Pro Tips, we look at Ray Allen’s new kicks, some WGC-Accenture Match Play picks and how Google will get its stores into the mix.

Back9Network board member Ray Allen got the hook up from a from a Penn student who partnered with JDRF, which is a foundation focused on type one diabetes. Apparently the shoes sold for $14,500 at an auction in May and the proceeds went to the foundation. Pretty awesome stuff from one of Back9Network’s most recognizable figures.

For anyone out there who shares my passion for sports gambling, the Accenture Match Play is probably the most exciting golf event on which to wager. At 10-1 opening odds, Tiger is the favorite prior to the action getting underway. Perhaps this has something to do with his preposterous 33-9 record in match play. However, Tiger hasn’t advanced past the second round since 2008 so, take that for what it’s worth.

Rory’s rough start has been well documented ever since he and Tiger missed the cut in Dubai. A lot has been made of the fact that McIlroy changed from Titleist to Nike equipment. Well, Rory has added a new putter and a new shaft to his Nike driver so, we’ll see how this all translate to the course in Arizona.

Hoping that having the “hands-on” experience will encourage customers to purchase more products, Google is planning to launch “stand alone” stores by the end of 2013. With products like Nexus, Chrome and other products soon to come, Google seems confident that they can successfully branch out into retail.