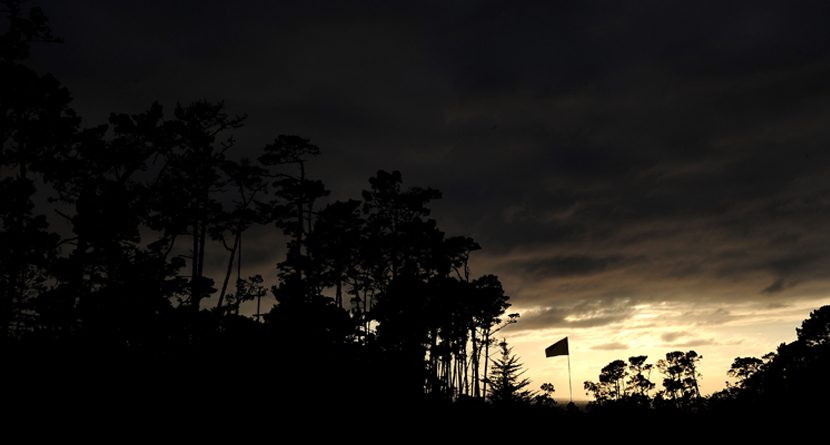 Night Golf Outing Set For ING Spring Conference In May, Sponsored By Snag After Dark

I have a few buddies who went to a 9-hole night golf tournament one time and they said it was pretty cool. I’ve never done it personally but it seems like SNAG has a great idea here. The company recently partnered up with Jack Nicklaus to create the Jack Nicklaus Learning Leagues and now they want to give people the opportunity to try out their glow in the dark equipment.

Chicks dig the long ball. And no one is longer than guys like Jamie Sadlowski, Joe Miller and Bobby Wilson. At least not yet. 10 long drive pros have been chosen to join Callaway golf ambassadors and maybe, one of these guys will be the next long drive champion of the world.

Upsets rule at Match Play: Rory, Tiger out in Round 1

Hopefully no one took my previous advice and bet on the favorites at the Accenture Match Play Championship. Tiger and Rory, both #1 seeds in the tournament, got ousted in the first round after the snow finally subsided.

Sony Circles the Wagons With PlayStation 4

With the constant need for technological advancement in today’s society, Sony announced that Playstation 4 will be the most revolutionary gaming system ever. Now, I’m going to assume that Sony will try and convince us that PS4 is “more than just a system” and all of that other stuff. But from the looks of it, Sony has something huge in the works.