Pro Tips: Tiger Better “Get With It” 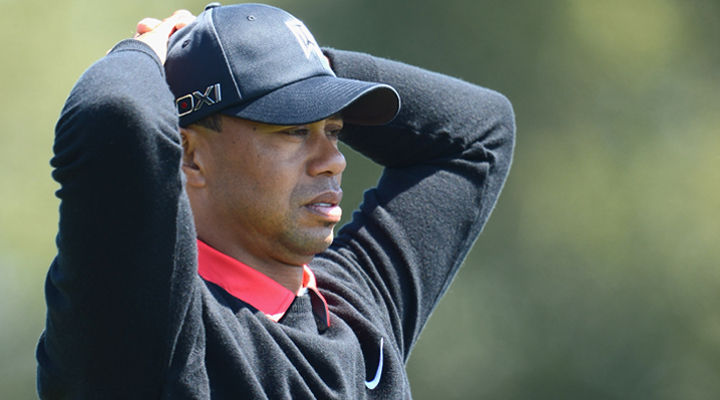 Michael Thompson notched his first career victory on the PGA Tour at The Honda Classic over the weekend but, it wasn’t a positive outing for everyone.

Rory McIlroy walked off the course on the ninth hole of his second round citing “wisdom tooth pain,” and Tiger Woods put together another disappointing, penalty-stricken outing.

The Golden Bear has some interesting advice for Mr. Woods and Augusta National is less than pleased about the sales of their coveted green jackets. Check out all of the hottest news in today’s Pro Tips.

Jack says Tiger ‘better get with it’ to win 19 majors

I guess I can understand the underlying animosity between Nickalus and Woods. One guy is the undisputed champ and the other is the young gun who, at least it seemed, was well on his way to being in a category all his own. But with everything that took place over the last few years, Tiger’s race to 19 majors that once seemed a mere matter of time, is now in legitimate jeopardy. Check out what the Golden Bear had to say about Tiger’s chances of taking the crown.

If there’s one thing everyone knows about Augusta it’s that they do things their own way.Whether it be their strict and exclusive membership policies, or their incredibly small window during which the course is playable, Augusta is an institution like few others. Well, now that the beloved green jackets have been sold to non-winners, the pristine club is going to legal lengths to put a stop to these sales.

Another week, another first-time winner. Michael Thompson held on to the lead despite the challenging scoring conditions Sunday afternoon at The Honda Classic. He is the most recent young gun to snag not only his first win on Tour, but he will also play in his first Masters since missing the cut in 2008.

McIlroy will be fine by Masters, says Nicklaus

Apparently Jack Nicklaus is Rory’s “new advisor.” It has been a swift and steep fall from grace for the world’s number one golfer lately. He has yet to put together a full weekend’s worth of golf thus far and, with his most recent withdrawal at the Honda Classic, perhaps the Golden Bear can steer him in the right direction.