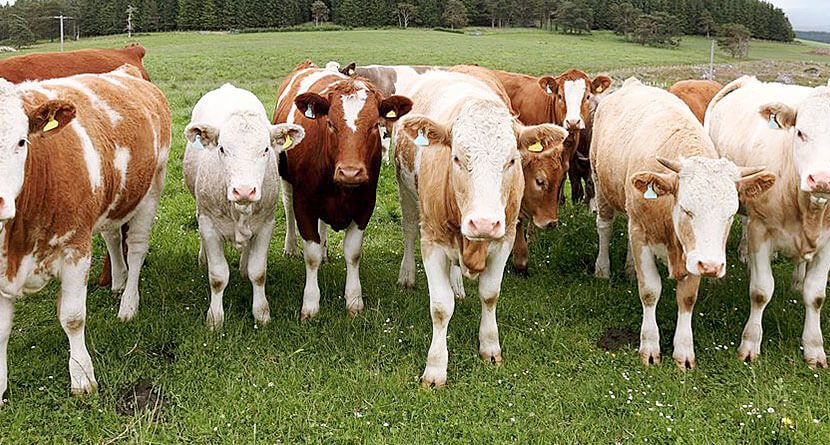 There’s been too much golf course destruction going on lately. First, we had the vandals down at the Golf Club of Houston and then the catastrophic floods in West Virginia that forced the Greenbrier Classic to be canceled. Now, we can add Woodstock Golf Club in County Clare, Ireland to the list.

The Irish Independent had the unlikely story.


A 40-strong rampaging herd of cattle has shut down one of Co Clare’s best known golf courses until further notice.

The herd of Charolais and Limousin cattle broke into the grounds of Woodstock golf course outside Ennis early Saturday morning and stampeded through the course damaging 10 greens in the process.

A spokesperson for Woodstock Golf Club said yesterday that on seeing the damage for the first time on Saturday morning, it was for the golf club workers concerned “total devastation”.

The spokesperson said: “For everyone connected to the club, it has been like as if someone died. There was a look of shock and horror on the members’ faces after they had seen what the cattle have done.”

The spokesperson said that the course green-keeper was out on the course at the 6th green at 6.30am on Saturday “when he saw one and then saw 40 animals coming at him”.

The course has been closed until further notice due to the damage done by the cattle, the club announced on its Facebook page.