Grammy Winner Cardi B Is Naming New Album After Tiger 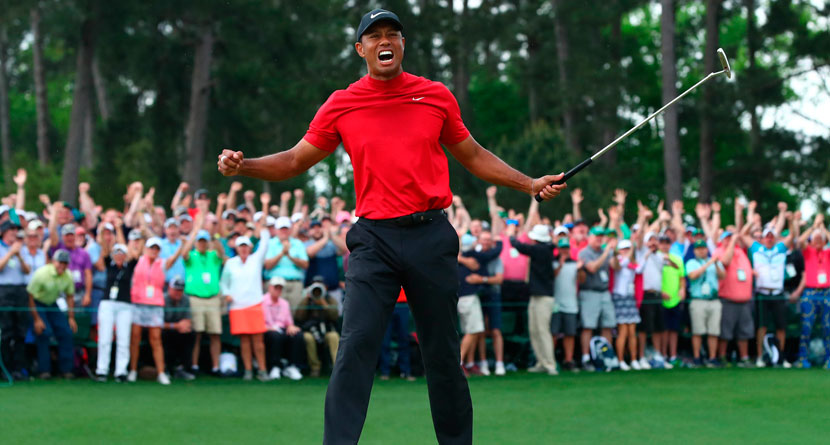 It takes a lot to overshadow Tiger Woods, but Grammy-winning rapper Cardi B did just that on Friday by announcing during an Instagram Live stream that she planned to honor the 15-time major champion in a special way.

During the stream, Cardi explained that her sophomore album would be named in honor of Woods who returned from one of the most dramatic falls from grace in modern history to reach the top of the sporting world this past April at the Masters.

You can watch the not-suitable-for-work video below.

Cardi B announces that she will name her new album ‘Tiger Woods’.

She also confirmed that she won’t release any music for the rest of 2019. pic.twitter.com/9PXefMggYo

This isn’t Woods’ first indoctrination into the hip-hop industry; he’s been name-dropped in songs by everyone from Jay-Z and Eminem to Kanye West and Nelly.

The new Cardi B album is just further proof that regardless who is at the top of the world rankings, or who is winning the most tournaments, Tiger Woods is still one of the few golfers of the modern era who can transcend sports and thrive in popular culture.