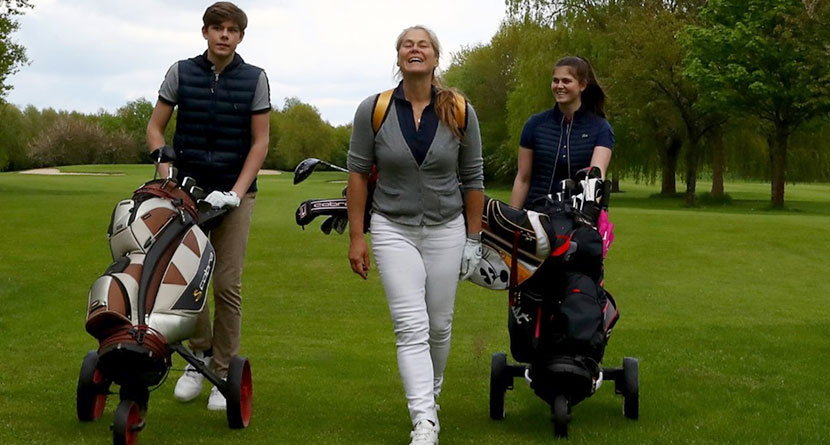 All the lip service surrounding “grow the game” initiatives may have actually paid off, according to a recent study released by the R&A.

Over the past five years, 5½ million golfers have taken up the game, raising the number of total global golfers from 61 million to 66.6 million, Sports Marketing Surveys (SMS) data shows.

“Golf is enjoying a real boom in popularity at the moment and we are seeing substantial increases in participation in many parts of the world, particularly in the last two years when the sport could be played safely outdoors during the Covid-19 pandemic,” Phil Anderton, Chief Development Officer at The R&A, said.

“The new figures are very encouraging but we need to work together as a sport to make the most of this opportunity by retaining those people who have returned to golf or tried it for the first time. We can achieve this by offering a variety of attractive and flexible options that encourage golfers to play more regularly and enjoy its many health and wellbeing benefits with family and friends.”

Participation numbers have revealed a huge increase in people enjoying golf across the globe, showing promising signs for the future of our game 🏌️‍♀️🏌️‍♂️

Surpassing the previous high mark of 61.6 million set in 2012, the calculation “includes club members and non-member independent golfers playing nine or 18 holes and users of driving ranges in markets where course availability is limited.” SMS came to its 66.6 million number by compiling data reported by national golf federations around the world, using representative studies and estimates to calculate their total number.

While constraints were placed on many activities by the global pandemic, the dirty little secret of Covid was that it was great for the golf industry, and now it’s up to the powers-that-be to carry on that momentum.

Emerging data, including that among the 5.5 million new golfers, 98% of those interviewed identified they are enjoying playing golf and 95% see themselves playing golf for many years to come, seems only to bolster the encouraging trends as the world hopes to emerge on the other side of lockdowns and restrictions.