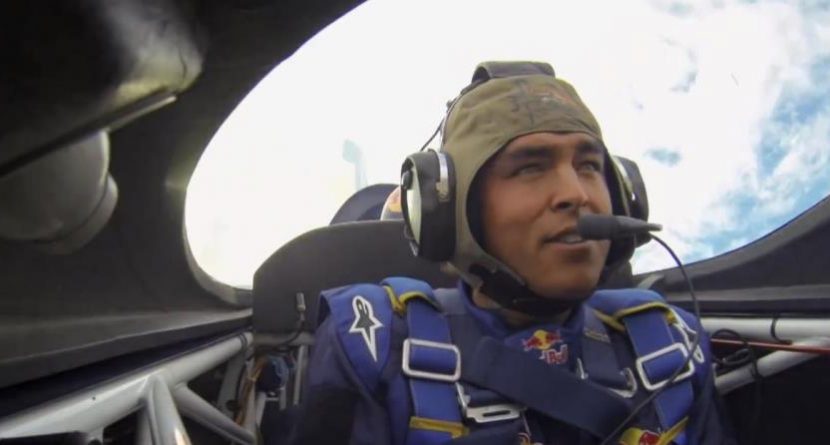 Maybe the key is just balance? After so many serene rounds of golf he just needs a little action to get the adrenaline flowing again?

Consider that mission accomplished on the day Fowler hopped in a plane with Kirby Chambliss, a fellow Red Bull athlete and two-time Red Bull Air Race world champion. “Formula 1 in the air,” as Fowler describes it: