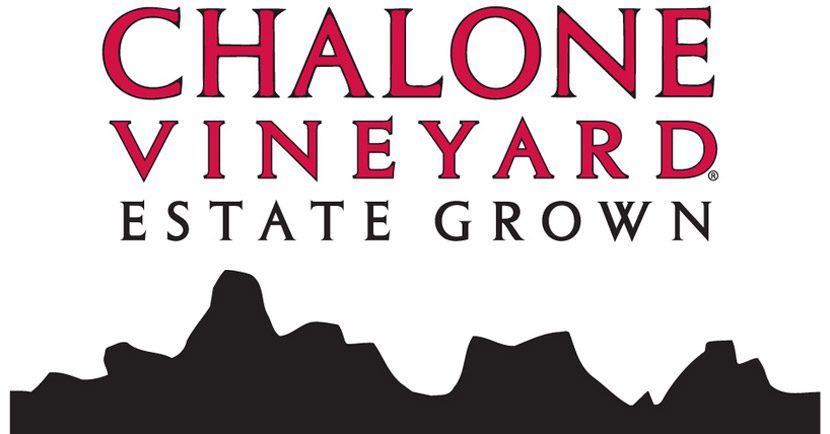 This weekend, the PGA Tour is in Florida for the Honda Classic. A “classic” tournament deserves a classic wine, and they found one in sponsor, Chalone Vineyards. The oldest producing vineyard in Monterey County, Chalone Vineyards began planting in the early part of the 20th century.

Over the decades, Chalone has seen changes in leadership, survived prohibition and met the challenges that come with its remote location. The winery is named after Chalone Peak, part of the Gavilian Mountain Range, on which it stands.

When Charles Tamm came upon the land, it reminded him of his home in Burgundy, and he decided to plant the fist vines, Chenin Blanc. In 1946, Will Silvear expanded the operation to include Pinot Blanc, Pinot Noir, and Chardonnay. The current label was introduced in 1960 under Phillip Togni. Dick Graff began bottling in 1966 under that label.

Graff fell in love with the area and the wines in 1964. This led him on a journey that would not only save Chalone Vineyards, but change the California wine industry. After much growth in the 70s and 80s, they went through an updating process at the turn of the century.  They continued with the original varieties and have also added Grenache and Syrah. The estate is now approximately 1,000 acres with a quarter of that planted.

The current winemaker, Robert Cook, is a fan of the links. He even created a Pinot Noir named for the Ryder Cup.

I chose to sample the 2009 Estate Grown Pinot Noir. A deep garnet color with great clarity, indicative of Pinot Noir. On the nose, I found berry, strawberry and a hint of smoke. On the palate, the raspberry is what I tasted first and foremost, then perhaps some morello cherry. This wine has an incredibly long finish which evolves through its length. I also picked up on some clean mineral notes, not surprising for its limestone terroir.

This wine could go in many directions. Light on the tannins, it could be enjoyed alone or paired with milder cheese. Rich poultry or pork would also work well. Maybe something smoky with paprika or with earthy mushrooms would be great.

Although the methods have been updated, their dedication to showcasing the unique terroir remains unchanged. Whether choosing a Chenin Blanc, grown on the oldest producing vines in Monterey Country, or a Syrah, the new grape on the block, you are sure to find a classic wine at this weekend’s Classic.