Remembering 2003, Mike Weir And The Masters 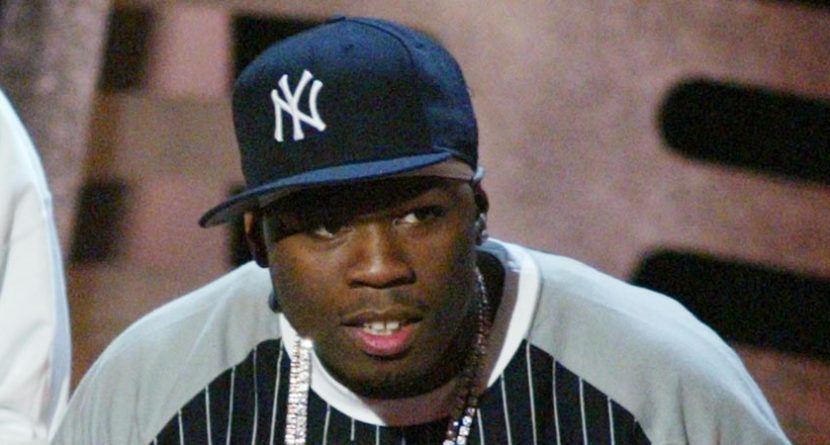 It was Spring 2003. A gentle breeze rolled through the azaleas at Augusta National. A sleepy group of pros hit their first shots into the morning light. And a barrage of hellfire rained down over the city of Baghdad.

Yes, it was a year unlike any other—a Masters played against the background of the divisive second Iraq war and a protest over women’s rights. Here are the historic moments that mattered from the 2003 Masters:

50 Cent was patiently waiting, Burk was not

In early 2003, 50 Cent’s “Get Rich or Die Tryin'” was the top album, but Martha Burk and the National Council of Women were more determined than Fiddy to get “in da club.” Her protest against Augusta National Golf Club centered around the lack of female members, a fact she called “discriminatory.” To reclaim control of the tournament (and possibly to ease the pain for corporate sponsors), Augusta broadcast the action without commercials in 2003.

Tiger was looking for clues

As America’s amateur sleuths were watching “CSI:,” Tiger Woods was trying to piece together a mystery of his own: his inconsistency. He came to the Masters looking for his third consecutive green jacket, but shot three rounds in the 70s to finish T-15. He wouldn’t win a major again until the 2005 Masters.

Statues were falling, Will Ferrell was hauling

While Frank the Tank was streaking through the quad in “Old School,” Iraqis were running through the streets celebrating the fall of Saddam Hussein. Baghdad fell to coalition forces on the day before the Masters began, a day that saw protesters pull down an iconic Hussein statue.

As pop star wannabes battled it out on the top TV show, American Idol, the underestimated Mike Weir slogged through the rain to piece together some solid rounds. Despite a third-round 75, he finished regulation play in a dead heat with Len Mattiace. Weir bested Mattiace on the first playoff hole to become the Masters champ and the first-ever Canadian to win a major in the modern era.