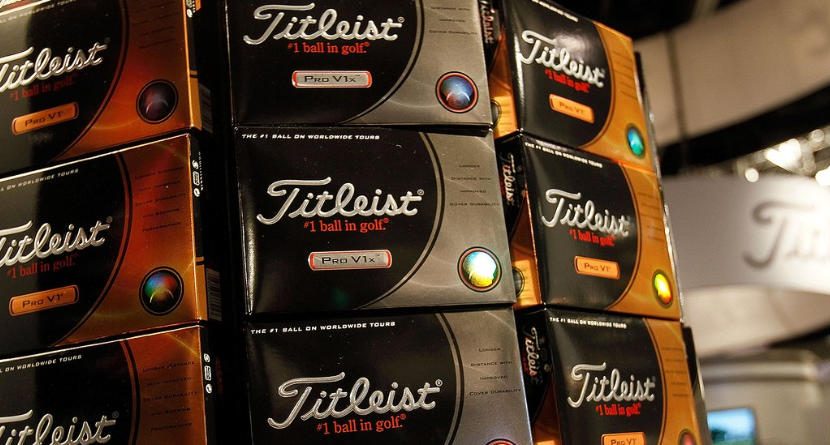 Golf giant, Acushnet, which produces Titleist golf balls, Foot Joy shoes and other popular equipment and apparel, is reportedly set to make its much-anticipated initial public offering next week. The stock, which will use the ticker symbol GOLF on the New York Stock Exchange, has an estimated market value of around $1.7 billion.

According to a report by Dan Adams of the Boston Globe:

The offering is expected to raise roughly $435 million by selling 19.3 million shares at between $21 and $24 apiece. The company itself won’t reap any of the proceeds, as the money will go to its investors.


Thanks to a series of related transactions in advance of the offering, the majority of voting shares will go to Fila Korea Ltd., which has owned Acushnet since 2011.

Talks of the IPO have been circling around for months, but now it appears the details are finally set. You can check out the SEC filing here.

Related: Inside Titleist As The Company Files For IPO