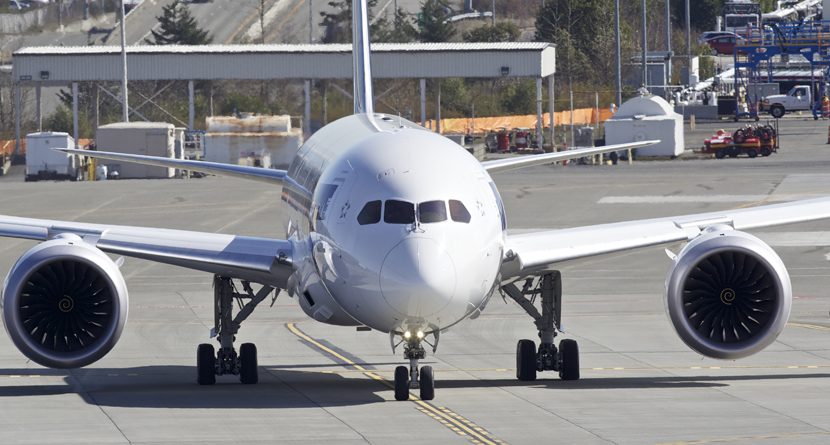 By the end of 2013 — perhaps in time for the Thanksgiving travel rush — you will hear a collective “It’s about time!” from every airplane cabin in America.

According to the New York Times, the Federal Aviation Administration is poised to announce new rules regarding the use of iPads, laptop computers and other “portable electronic devices” during takeoffs and landings.

By new rules, we mean they’re going to let us use them.

The report says cell phones would still be banned, obviously for safety reasons. And also for the sanity of passengers — who wants to sit next to the annoying sales guy while he talks on the phone the entire flight?

If these restrictions are lifted, it would be a massive step for golf fans. We’ve all been there: It’s 5:45 p.m. ET on a Sunday and you just took your seat at JFK Airport in New York. You’re watching a live stream of that weekend‘s tournament on your laptop and it looks like a playoff is about to take place. Then the dreaded announcement comes over the intercom system.

It’s a major buzzkill. By the time you’re able to power back up, you missed an epic three-hole showdown.

Hopefully episodes like this will soon be a thing of the past.