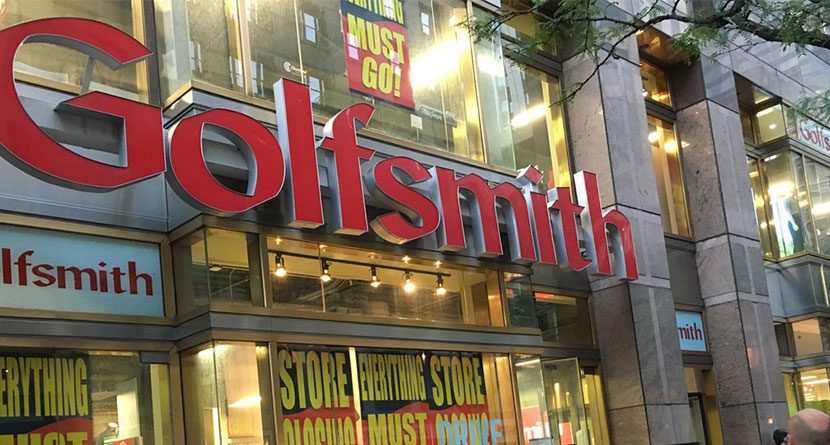 Golfsmith has found a new home under the umbrella of Dick’s Sporting Goods, according to a report from Reuters late on Friday afternoon. Golfsmith filed for Chapter 11 bankruptcy earlier this year due to competition from discount outlets such as Wal-Mart and Amazon.com.

Bids for the bankruptcy auction were due on Monday of this past week, but Dick’s was given an extension, which ultimately turned out to bring in the winning bid. Jessica DiNapoli of Reuters had the exclusive.

Dick’s Sporting Goods Inc., teamed up with liquidators, won a bankruptcy auction on Friday for the U.S. business of Golfsmith International Holdings Inc. with a bid of about $70 million, according to people familiar with the matter.

Dick’s plans to keep open at least 30 Golfsmith stores and wind down the rest with liquidators from Hilco Global and Tiger Capital Group, the people said. It plans to keep about 500 of the company’s employees.

Golfsmith had 109 stores in the United States at the time of its bankruptcy filing last month, and has been closing stores since then.

With the bid, Dick’s, the largest U.S. sporting goods retailer, also won Golfsmith’s intellectual property and inventory, the people added, asking not to be identified because the results of the auction are not yet public.

The outcome of the auction still has to be approved by a U.S. bankruptcy court judge.

The article goes on to say that it is unclear whether or not Dick’s will attempt to rebrand the Golfsmith stores under their golf specialty brand Golf Galaxy. The good news is that at least 30 of those stores will remain open and they seem to have a buyer who is interested in sticking with the golf business.