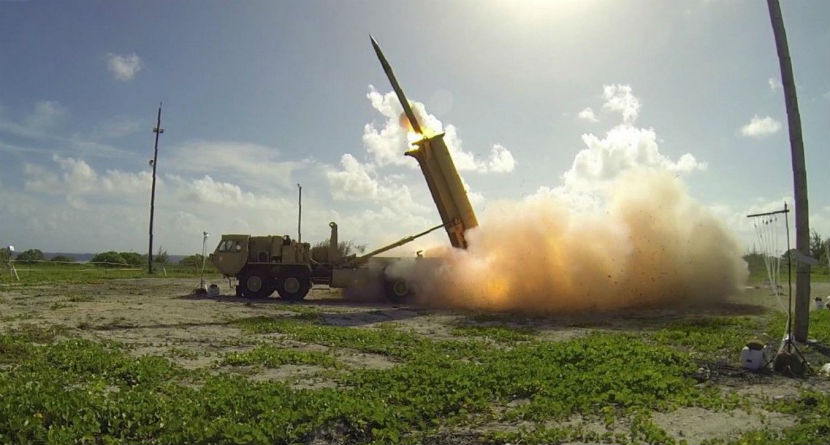 A golf course could potentially be the one thing that saves the world from a nuclear disaster. Yes, you read that correctly. Earlier this week, the United States and South Korea reportedly announced that a controversial new American anti-missile system has been installed at the Lotte Skyhill Country Club south of Seoul, and it is said to be operational.

The Independent has the report:

The Terminal High Altitude Defense system, also known as THAAD, reportedly has “early capacity” to protect the region and respond to North Korean nuclear threats, Defense Ministry spokesman Moon Sang Gyun said. It is unclear when the missile defense system will be fully operational but officials had previously said they hope it will be so by the end of the year.

The installation of the systems has angered several groups in the region. China has expressed an uneasiness with THAAD, saying that its powerful radar capabilities hurt Chinese security. Residents living near the golf course where THAAD is installed have also expressed concern that the location puts their lives at risk and makes it a likelier target for North Korean attack.

The United States and their South Korean allies have charged that the THAAD system is a necessary and crucial component to stop or slow down North Korea’s weapons testing.