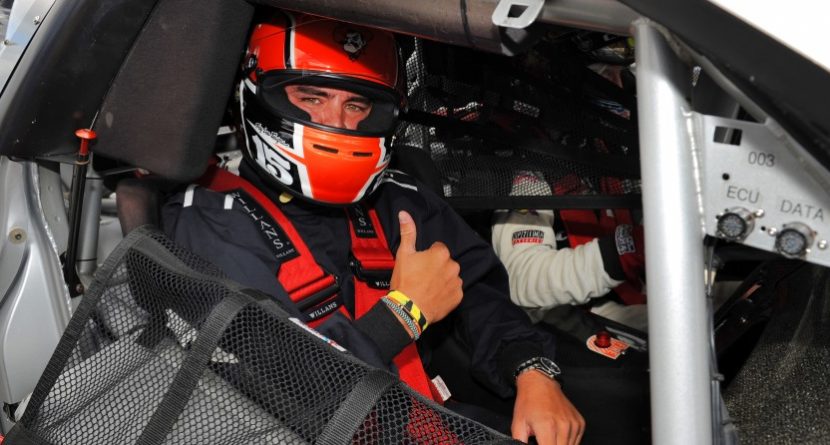 Rickie Fowler‘s penchant for racing is well known. He was a serious motocross rider up until his freshman year of high school, when an accident broke his foot in three places.

But he still tries to get on his dirt bike whenever he can. In his PGATour.com profile, he lists his biggest thrill outside of golf as being in the air on his bike.

Knowing as much, reporters at the Australian PGA Championship on Wednesday asked Fowler about his racing dreams. The 24-year-old said he could see himself getting more into racing in the future, and even dropped reference to a type of racing that’s popular Down Under.

“Down the road I definitely see myself being a little more involved in spending some time in the seat and driving and seeing where that takes me. Whether that’s down here (Australia) racing V8s, or back in the U.S. racing at Le Mans. Who knows, it could be fun,” he said.

Le Mans you’ve probably heard of. The 24 Hours of Le Mans is the longest-running endurance car race in the world. V8, you might think, is a vegetable juice. But V8 Supercars is actually a category of racing that is based in Australia. All the cars use the same engine: a 5.0-liter naturally-aspirated V8.

Go figure. Most people slow down and play more golf when they retire. Rickie Fowler aims to speed things up and race more when he retires.