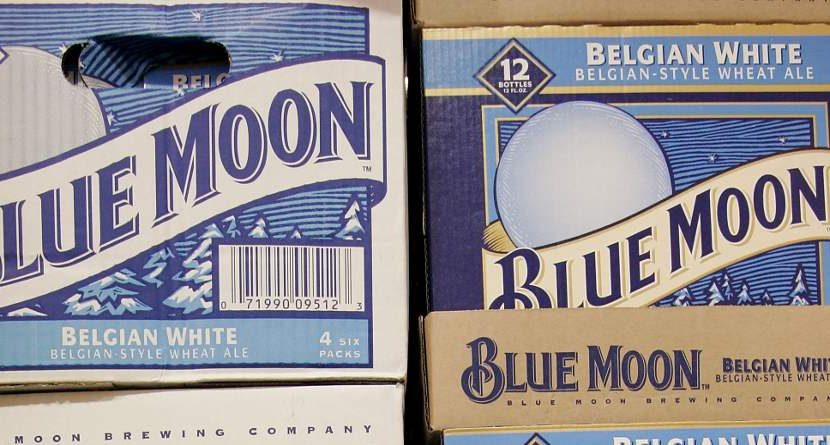 It’s not hard to balk at the beer choices at a typical baseball game, but the Colorado Rockies are trying to change that this season.

Blue Moon, founded in 1995 as a microbrewery but now owned by MillerCoors, will be selling an exclusive brew at the Rockies’ park this season. To celebrate the ballclub’s 20th anniversary, Blue Moon will sell a special amber ale only available at the Coors Field through the year.

“Colorado Rockies fans have played an integral role in the rich history of Blue Moon,” said Keith Villa, founder and head brewmaster of Blue Moon Brewing Co in a release this week. “Since launching the brand in the mid-90s, Rockies fans have helped us fine-tune dozens of Artfully Crafted beers. This 20th Anniversary beer is our way of saying thank you.”