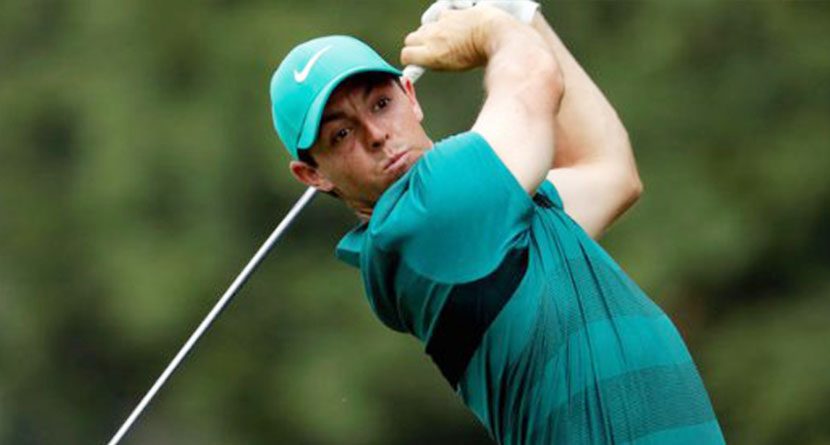 While the Olympic Games enjoyed a action-packed first day on Saturday, Rory McIlroy has presumably been kicking back and watching the spectacle from his couch. That doesn’t mean, however, that he’s far from the thoughts and minds of some Olympians who still haven’t gotten over the fact that McIlroy chose to not attend nor compete.

Irish boxers Paddy Barnes and Michael Conlan have been outspoken against McIlroy’s decision and both fanned the flames on social media this weekend by posting some interesting photos and tagging the No. 4-ranked golfer in the world.

@McIlroyRory you should have came mate, they had this bed set up for you and everything! #RioOlympics pic.twitter.com/vAMAmLgvQh

To Rory’s credit, he took the ribbing in stride, responding to the boxers in kind.

.@paddyb_ireland @mickconlan11 good luck lads! If your boxing is as good as your tweeting it should be 2 guaranteed golds!!