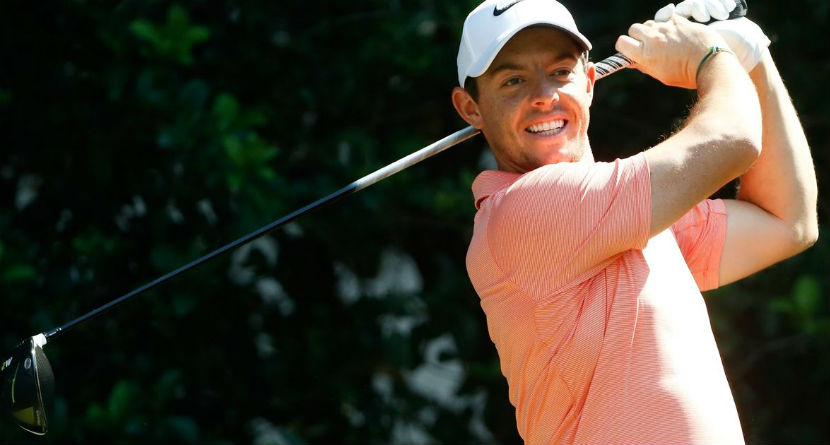 Every year in June Forbes releases their list of the highest-paid athletes in the world for us mere mortals to marvel at. While some of the figures are astounding, what stands out is Rory McIlroy’s name at number six. The 28-year-old is the only golfer to have cracked the top 10, which is the first time somebody not named Tiger or Phil has held that post in quite some time.

Forbes’ ranking takes into account salaries, prize money, bonuses and endorsements earned between June 1, 2016 and June 1, 2017. McIlroy’s $50M total is tied with Indianapolis Colts quarterback Andrew Luck. The reigning FedEx Cup winner was aided by a nice little $10M bump in late September when he won the 2016 Tour Championship. Of course, the lucrative deals he signed with Nike and Taylor Made this year helped as well.

The highest paid athletes in the world, as guesstimated by @Forbes pic.twitter.com/JdeNk4t2NO