Rory McIlroy Will Be Playing Soccer This Weekend 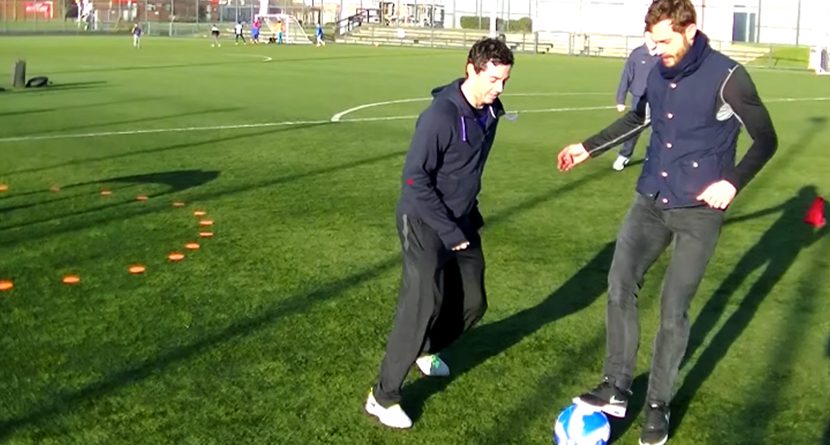 On December 26, many in the United States will be settling in for a weekend of college football bowl games, college basketball and NFL football. However, in many countries around the world, including, but not limited to, the United Kingdom, Canada, Australia and New Zealand, people will be celebrating Boxing Day.

The public holiday is celebrated in both unique and traditional ways all around the world, and for Rory McIlroy, the world’s third-ranked golfer, the holiday means a game of soccer.

If that declaration sounds out of bounds, reconsider what McIlroy said in the aftermath of his July ankle injury suffered while having a kickabout with his friends.

True to his word thus far, McIlroy won’t be making those mistakes next year.

Still a month out from his first start of 2016 and more than 100 days out from the Masters, if McIlroy were to come away from his Boxing Day game hobbled — touch wood, as he says — he should have ample time to recover. However, the smart money is on McIlroy and his friends being a little more cautious when the four-time major champion comes into possession of the ball.