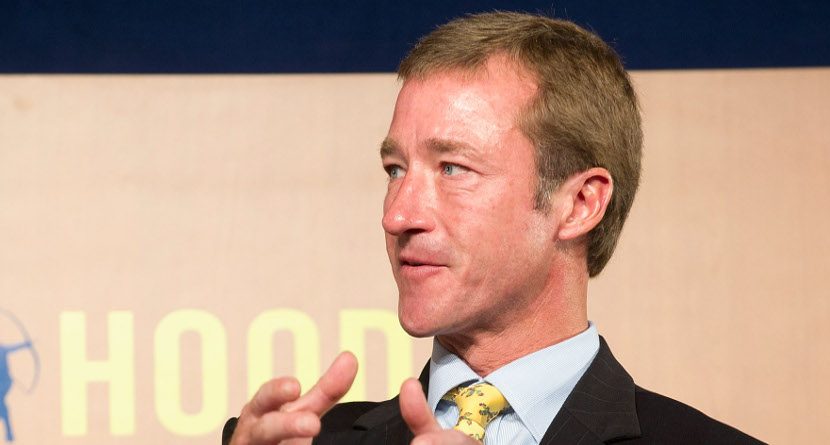 What better way to see Augusta, Ga., than on a morning jogging tour with Mayor Deke Copenhaver?

That’s precisely what Jenn Bosworth and Charles Everett did, getting to know the second-term Mayor in the process. Copenhaver, an avid athlete who has completed several triathlons, talks about the love he has for his city.

The Augusta Ironman 70.3 is Sept. 29, offering 40 qualifying spots for the Ironman World Championship in Henderson, Nev. Mayor Copenhaver finished in 2010 taking about seven hours to complete it all. (The winner of the 2012 edition did so in 3 hours, 49 minutes and 14 seconds.)

Here’s a look at the course that hosts one of the biggest Ironman events in the world.