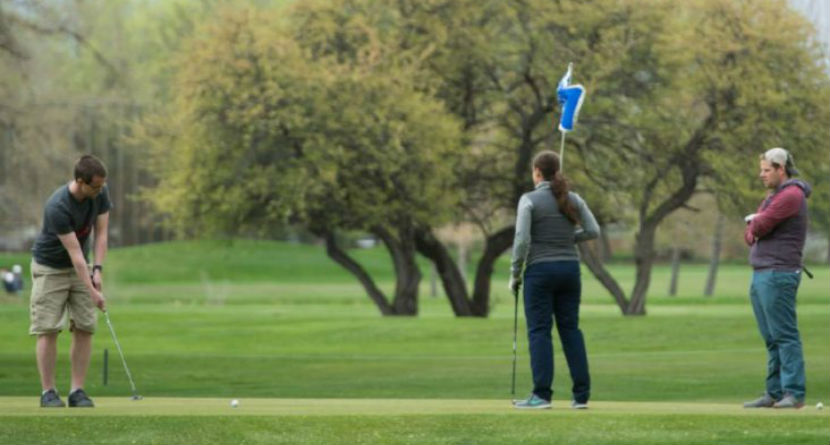 Golf courses are always looking for new, innovative ways to make money. If they aren’t, well then, they should be. Earlier this year, we saw a Missouri golf course offer a golf-by-the-hour solution to combat slow play. Now, Salt Lake City-owned courses will offer another alternative: variable pricing and discounts.

Earlier this week in an effort to salvage its losses, the board of the six city-run Utah courses unanimously approved an ordinance which will allow for fluctuating greens fees based on demand to sell the maximum amount of tee times. The Salt Lake Tribune has the report:

Rather than setting prices for the city’s six courses en masse, which golf managers say can take months, golf directors will be allowed to offer deals to entice players to hit the links during slow times.

The city hopes the change will help break a series of losses that led it to close courses to save money. The city’s golf division is on course to lose about $1 million in the fiscal year that runs from July 1, 2016, through June 30, 2017.

“We’ve only got three, four months left in the [fiscal] year. And it keeps raining,” Dan Dent, the city’s golf manager, said at a recent council meeting.

Dent’s hope with the new ordinance is to give flexibility to the course operators, who can study player trends and offer discounts during low-turnout tee times. About half of available tee times go unused.

The changes will eliminate the systemwide tiered green fee structure — in which prices change depending on popular times of the season.

Golf managers hope the change will raise revenue by about $128,000 in the next fiscal year. Dent also said he’s looking for ways to trim administrative costs.

It will be interesting to see if this new model works, and if so, what kind of impact it could have on other city-run golf courses across the country.