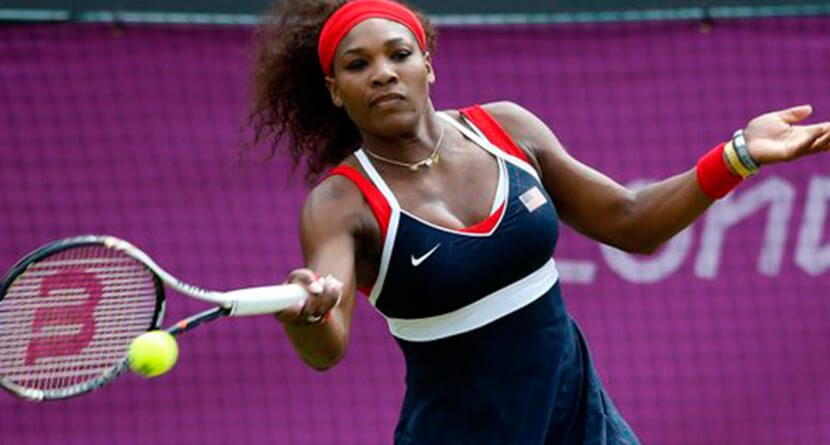 As more and more top players pull their names out of contention for the Olympic Golf competition later this summer, the fallout has spread across the sport’s boundaries. Now, perennial gold medalists in other sports are being asked to weigh in on the likes of Rory McIlroy, Jason Day and Adam Scott opting to not compete in the Rio Games.

Serena Williams, speaking from Wimbledon, the site of tennis’ third grand slam of the season, lamented the fact that so many top players are going to miss the Olympics, even going so far as to call it “sad.” However, the defending singles and doubles gold medalist said she understands why the top players are choosing to skip.

While golf is making most of the headlines for players defecting, basketball and even tennis have seen their fair share of drop outs.

As for Phelps, a noted  golfaholic himself, he sidestepped the question in gold-medal fashion. “Everyone keeps dropping off, one by one,” he said. “Nobody wants to go. But hopefully I get to go soon.”