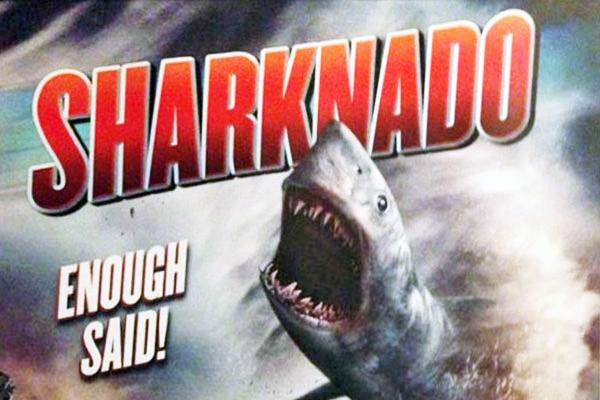 So when the Syfy Channel aired the ridiculously-awesome horror film Sharknado last night, the internet exploded all over itself. Sharknado became a worldwide trending topic on Twitter by the morning as millions of people spread the word over what has to be the leader in the clubhouse for Best Picture hopefuls.

That is, except for anyone in the golf world. You know why? Because Sharknado already happened in golf, people.

In October 2012, golf course superintendents at San Juan Hills Golf Club in California got a rude awakening one Monday morning. While staff were preparing the course for play, someone stumbled upon a leopard shark writhing around on the 12th tee box.

“Absolutely the oddest thing,” Melissa McCormack, the club’s operations director said. “I don’t think you can get any odder than a shark falling from the sky.”

Wildlife experts believed that due to the puncture wounds in the shark, it is likely that a large falcon or hawk picked the shark out of the ocean and dropped it on the golf course.

A staffer quickly gathered the shark up in a bucket with saltwater and safely returned the shark to its natural habitat within minutes. That’s more than can be said for the fish in Sharknado.