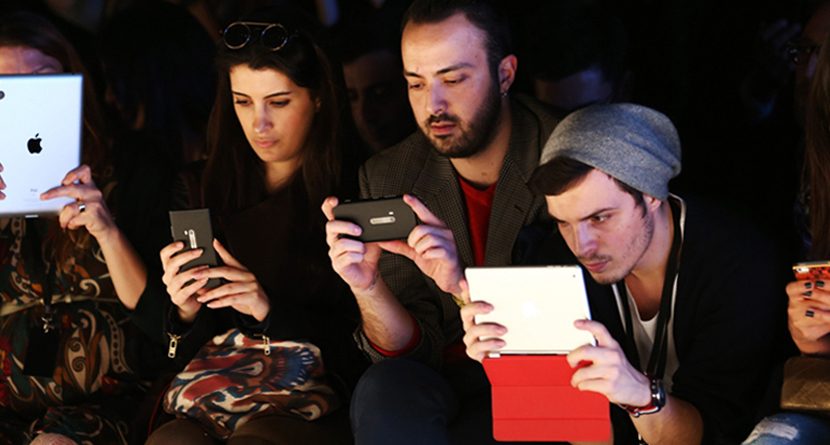 At the risk of sounding not only sexist, but completely out of the loop,  it seems like women everywhere are totally obsessed with Pinterest.

It also seems like the most bizarre and useless thing on the Internet right now.

On the surface, it looks like a bunch of pictures and food recipes. Users can “pin” their favorites and create some sort of board. But the site has truly taken the web by storm.

According to a Slate.com article, there have been a few attempts to create a comparable place for men to share their interests.

Sites like Manteresting, Gentlemint and Tapiture have emerged as places where men can look at pictures of their favorite women, food, booze, sports, etc. But really, what’s the point?

The idea of posting pictures for the purpose of having others like them enough to add them to their list of interests or likes seems a bit juvenile. Why would anyone feel the need to take part in this kind of activity?

Pinterest has proven itself as a great place for people (mostly women) to find recipes, workout regiments, and things of that nature to add to their profiles and share with others. But the entire exercise seems like nothing more than cries for attention. As if logging into Facebook and Twitter to vent and seek the support of others isn’t enough, Pinterest and these other sites are only adding fuel to the social media fire.

Social media in general can be used as a useful way to network and voice opinions of certain topics, but at what point does it all become redundant?

The point is not to ask whether men — or anyone, for that matter — should take the time to use sites like Pinterest and Tapiture. Instead, it’s a question of what the end game is.

What purpose does it serve to be constantly posting to three or four different social media sites? It all seems like one giant plea to be noticed. A bunch of seemingly average people who, for whatever reason, feel the need to get attention … from who? At the end of the day, why should we care what anyone thinks about anything?

The self-awareness of developing ideas and opinions has been taken over by society’s insatiable need to be liked and heard by whoever wants to listen.