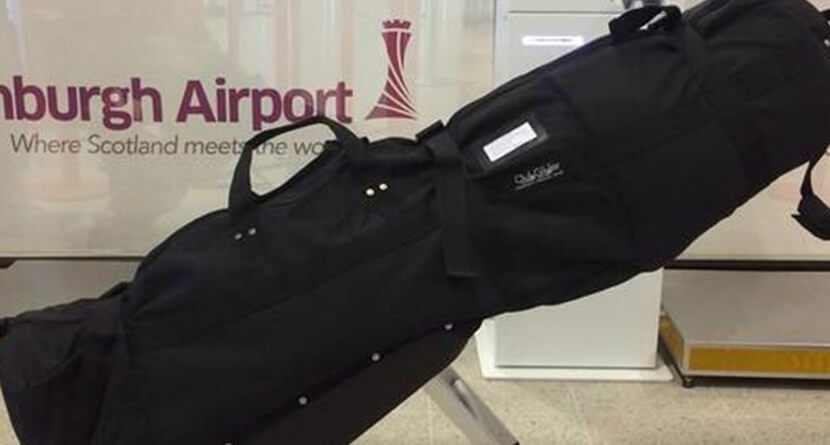 Over the years, we’ve seen golf clubs used for a variety of different tasks that don’t include getting a ball into a hole in as few strokes as possible. On more than one occasion, we’ve seen a golf club be used as a weapon, but this is a new one: a pair of English drug smugglers used a set of golf clubs to transport just under 17 kg of cocaine into the United Kingdom.

The South London Press has the details:

Tony Bayne, 54, and Taher Najmzadeh, 53, were recruited to travel to a variety of European cities as well as the island of Curacao, in the Dutch Caribbean, with the clubs as part of their luggage.


The duo were paid with money transfers, sometimes loaded onto pre-paid cards, and embarked on the luxury holidays free of charge during the 18-month plot which lasting from July 2012 to May 2014.

Golf bags were typically flown out of the UK containing up to $40,000 (approximately £27,000) in cash tightly-wrapped inside before being replaced with dummies holding between one and two kilos of cocaine to be smuggled back into the UK.

A total of nine bags were seized from a number of couriers in the plot containing just under 17kg of cocaine with a street value of £3.3million.

The pair received prison sentences that totaled 17 years. Considering that golf was their vehicle for arrest, it’s hard to believe that Bayne and Najmzadeh might go the route of Valentino Dixon during their stay behind bars.