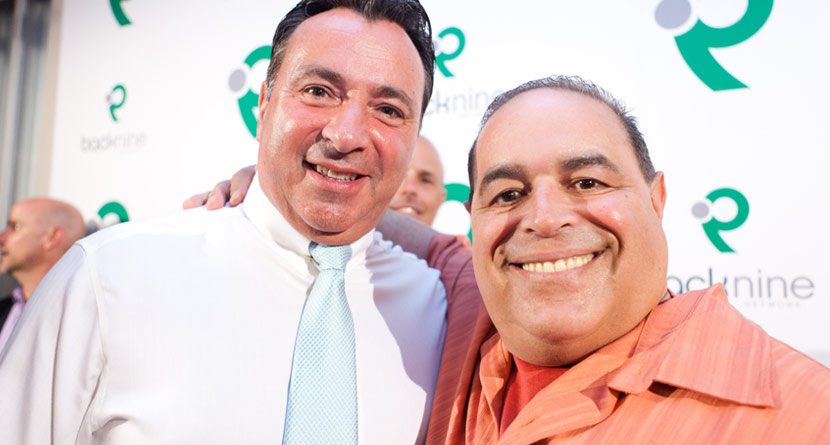 Earlier this week, long-time Sopranos star James Gandolfini passed away at the young age of 51.  During his time with us, Gandolfini starred in over 50 movies in addition to his portrayal of the famous TV-mobster Tony Soprano for HBO.

Recently, the Back9Network was able to speak with another Sopranos star, Joey Gannascoli who played Vito Spatafore, about his memories of Gandolfini. In addition to recalling a few choice memories of working with “Tony”, Gannascoli reflected on how much Gandolfini loved playing golf.

“It’s a shame we never got to play a round together,” Gannascoli lamented during the phone conversation. As far as Gannascoli’s golf game?

“When I play golf, I don’t break clubs, I break balls,” the actor joked, quoting a line from one of his favorite golf scenes on the show.

Gannascoli also spoke with CBS-Pittsburgh about his long-time friend, admitting that he was surprised to hear of Gandolfini’s passing.

“I was shocked, sad and scared,” Gannascoli said. “He was younger than me.”

As mentioned, golf was a common theme and backdrop for the Sopranos during its eight-year run. Gannascoli told B9N that the scene which can be viewed below, was one of his favorites.