Spieth, McIlroy Among Upper Echelon Of Forbes’ 30 Under 30 List 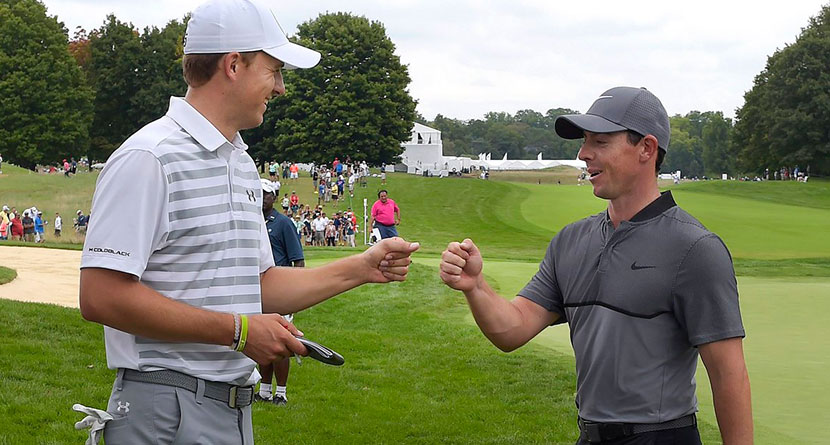 When you think about young, successful, global superstars, you probably think of the likes of singers and movie stars. However, the reality of today’s world is that athletes should be included in that list as well, and they are.

Forbes released its list of the 30 Highest-Paid Celebrities Under 30 and two of golf’s biggest young guns scored impressively in 2016. Jordan Spieth, the no. 5 player in the world, had a below-average year by his standards, but still cleared the 10th highest earnings, according to the list. Both golfers have a ways to go if they want to chase down the top spot, which was claimed by Taylor Swift and her $170 million haul, but there’s no way either one of them are complaining.