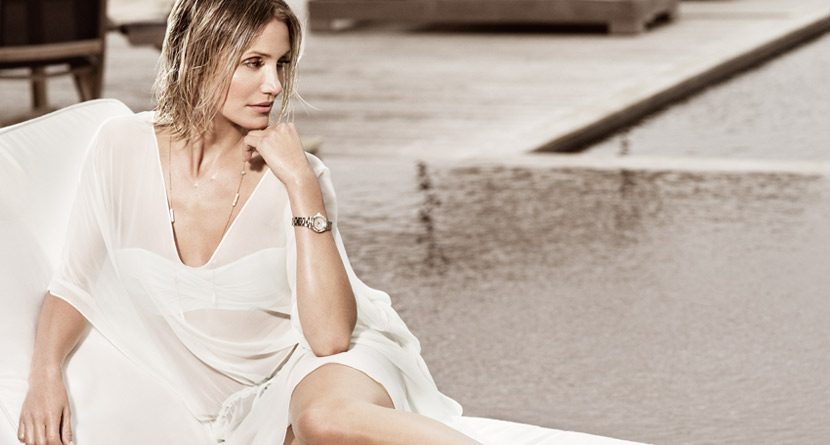 This luxury watch brand has been around since 1860 and is based in Switzerland. The tie between the world of sports and Hollywood is very strong, with a list of Ambassadors ranging from actor Leonardo DiCaprio to tennis player Maria Sharapova. Tag Heuer has been a part of three Summer Olympics and also developed a watch for the McLaren F1 racing team.